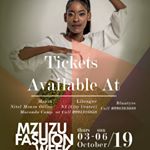 GENDER OF ENGAGERS FOR MZUZUFASHIONWEEK

Highlights from Day 1 at #MzFW2019 the Welcome Cocktail and screening of The Road to Sunrise #fashionmeetsfilm Photos: Agama Photography

#MzFW2019 #Designer V.ALOYSIUS Designer: Vanessa Kamperewera Location: Lilongwe The evolvement of trends and style overtime prompted Vanessa’s interest in Fashion. Her passion is creating and designing new looks that fit the current market and trends. Her clients include children, adults whom she ensures are satisfied with whichever style they desire and feel comfortable in. The brand has been privileged to feature in various exhibitions in Kenya. Vanessa also holds an advanced diploma in fashion & design from Vera Beauty and Fashion College in Nairobi.

#MzFW2019 #Designer MAWEN DESIGNS Designer: Maggie Chimtengo & Owen Mwenye Location: Lilongwe Their story began in February 2019. Then we were only customizing Tshirts, Hoodies under the brand name KB_Wear, which still exist till date. Today Mawen Designs offers quality and affordable tailoring and designing services. It’s located in Lilongwe but operates in different types of cities in Malawi. Mawen Designs is owned and run by Owen Mwenye and Maggie Chimtengo. Whereby Mawen is the combination of Ma from Maggie and Wen from Owen. Their mission is to offer quality and affordable products and services. Mawen Designs deals with different types of products such as Clothes, Bags, shoes etc and Services such as Modelling, Charity work just to mention a few.

Our Co-Founder had the honour of attending the Duke of Sussex's @sussexroyal Welcome Reception during the #RoyalVisitMalawi #RoyalTourAfrica Along with several other young Malawian creatives from fashion, music and film. One thing that the Duke said that resonated with Table 3 is 'Creatives Create Jobs', and that is one of the main goals for all of our organisations, creating economic independency in the arts. Thank you @southernafricaarts for giving us this platform.

EXCITING NEWS STUDENT DISCOUNT We have a student discount to MK 6,000 for the Friday Show All you have to do is show your VALID Student ID when buying your tickets at the door!

#MzFW2019 #Designer PHYLLIS64 Designer: Tadala Kancha Location: Blantyre Tadala has always had a passion for fashion growing up, she first studied Fashion & Design at Kings and Angels in 2015. Her brand Phyllis64 was established in 2018. The inspiration behind the brand lies in her late mum who used to make clothes hand sewn clothing and when she passed away she felt like she should keep her legacy alive.

Join us at the Sip & Shop on Saturday the 5th of October from 9AM - 3PM at *Mzuzu Coffee Den*. Have taste of Mzuzu's finest Coffee and shop some of the latest trends straight off the runway. We also have a variety of other stalls from in and around Mzuzu selling various other products. NETWORK ~ SIP ~ SHOP ~ ENJOY

#MzFW2019 #Designer M.A.D Designer: Agness Maliana Location: Mzuzu Agness, is a 21 year old upcoming designer based in Mzuzu. She discovered her interest in fashion in 2012 when she started sketching and hand sewing clothing. In 2017 she embarked her studies in Fashion & Design at Phwezi Technical College. She established her brand in 2018 and opened her studio Mzuzu’s main market. She specialises in men’s, women’s, children’s wear and accessories. This will be her first showcase as an established brand. 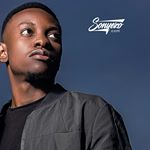 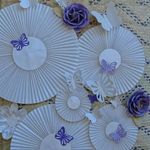 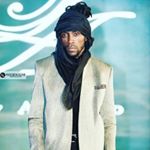 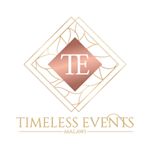 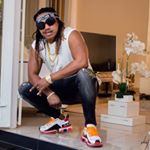 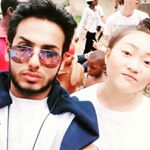 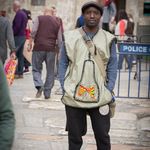 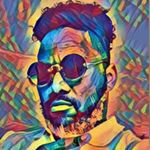 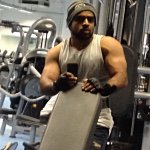 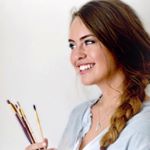 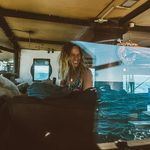 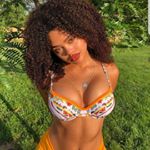 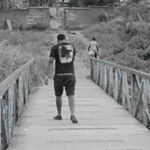