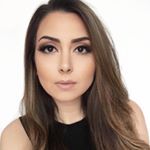 GENDER OF ENGAGERS FOR MONICA.ALESSI

My home made Christmas garlands are up. Thank you for the inspiration @littleedwardian @justalittlebuild had a lot of fun making these over the weekend and just in time for the arrival of our baby 🎄

Time for a fresh colour with @amyjamiechatfield pretty much the only person I trust to colour my hair.

Do we even look alike? 🙄

Last of the summer dresses

And then there was the makeup and hair..

All dressed up and drinking during the day

I wear way too much white right now which is also not a toddler friendly colour (I.e. Sophia loves smearing her chocolate covered face all over me 🤦‍♀️) 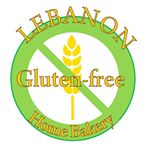 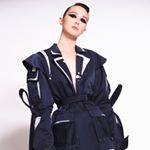 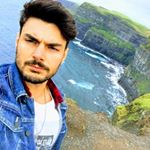 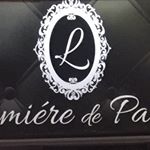 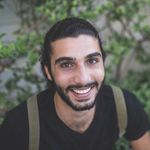 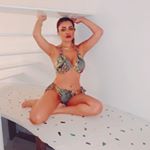 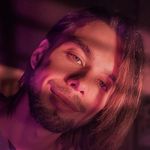 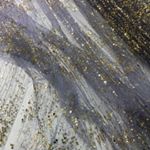 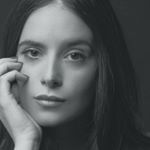 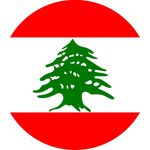 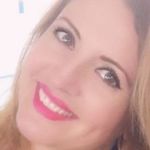 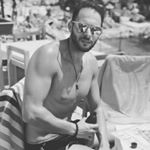 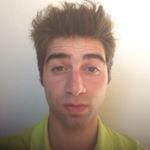 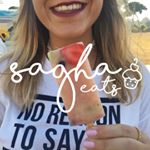 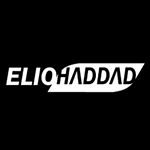