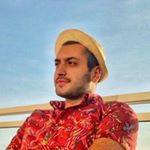 62.75% of the followers that engaged with mickelbaaklini regularly are from Lebanon, followed by Spain at 5.88% and Angola at 3.92%. In summary, the top 5 countries of mickelbaaklini's posts engager are coming from Lebanon, Spain, Angola, United States, France.

GENDER OF ENGAGERS FOR MICKELBAAKLINI

Crazy little sun of a beach

Good morning, what day is it?

Throwback to when life was normal 🦠😩 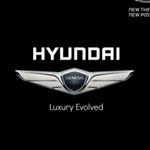 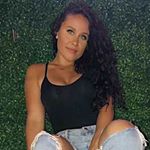 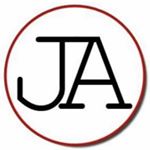 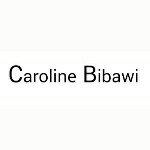 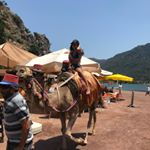 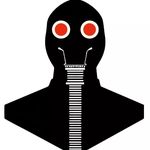 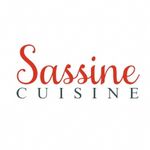 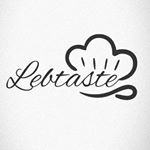 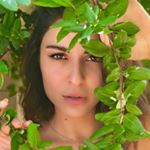 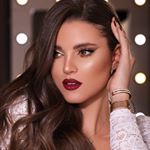 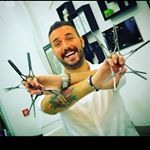 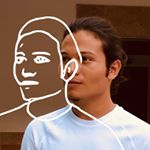 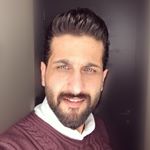 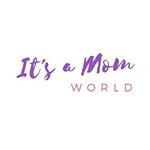