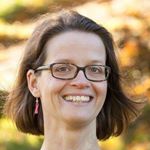 GENDER OF ENGAGERS FOR MERAMIRIAM

It’s time to join the last square, then on to the fun of choosing a border 😄

A cat, a crazy blanket and 8/8 colours finished for the baby blanket 😊

Sometimes I don’t crochet, I just keep the cat in my lap ☺️

3/8 colours for the baby blanket. And a sleeping cat.

I’m gonna make a baby blanket and wonder what square to use (2 pics). I think I like the classic granny square a little bit more. There will be more colours too. 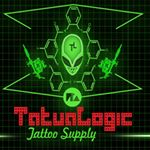 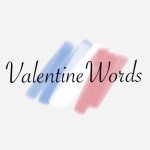 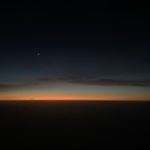 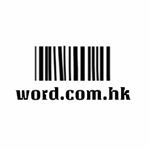 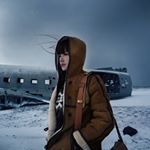 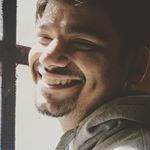 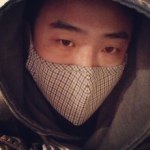 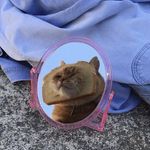 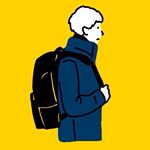 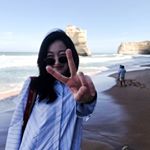 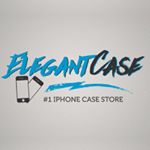 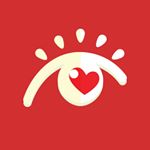 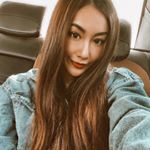 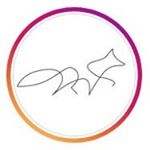