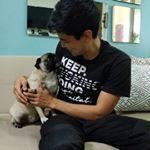 GENDER OF ENGAGERS FOR MAWAKUNI

Dinner on the beach #tunablanca

The biggest blessing from social distancing… Is perspective. It’s funny, because in pre-quarantine life, we’re happy to just be on our phones and escape social interaction… But as soon as we are forced to stay home, then suddenly everyone goes for walks and spends time at the park with their families. The same thing happened to me during my 10 day silent meditation retreat. I wasn't allowed to talk to anyone for 10 days, and as soon as those 10 days were over, I was talking to EVERYONE... The bus driver, strangers on the street, store clerks... That's when I realized the power of perspective. We’re deprived of social interaction, and suddenly we begin to appreciate it. I’m curious to see whether that lasts though… Because I’m guessing it’ll only be a matter of months before we start replacing human interaction with our phone screens again. That being said, this could be a great opportunity to re-think the way we view social interaction. For example, do you know anyone who thinks they have “social anxiety,” and no matter what happens, they can’t get rid of it? Maybe you even believe that yourself… (because I used to, too…) Even if you've never felt that emotion before, once you give it a label and a meaning, you start to feel it yourself. What if, instead of "social anxiety," we thought of it as "social excitement?" Those butterflies that you feel in your stomach aren't feelings of nervousness, but rather, they're feelings of wanting to connect with others. So I actually tried to re-frame “social anxiety” as “social excitement,” and guess what? No more anxiety. (it didn't happen overnight, but eventually it did happen.) Sure, I feel those butterflies, but I no longer had that lingering guilt for hesitating… And I no longer felt that pressure that I “have to” talk to people. Instead, I “get to” connect with others. That’s the power of language. Our language becomes our thoughts, which becomes our actions, which becomes our beliefs. it’s amazing what the power of re-framing meaning can do. It's just perspective. It's redefining the meaning of our feelings... Because feeling + meaning = emotion 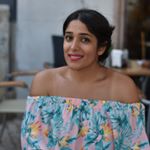 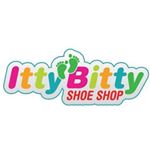 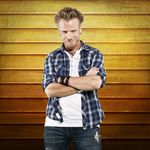 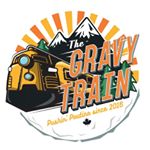 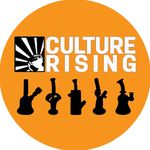 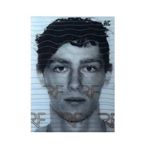 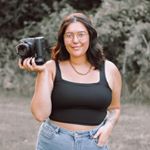 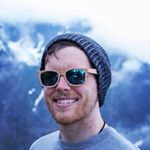 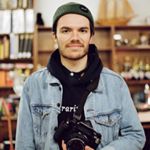 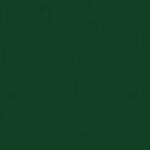 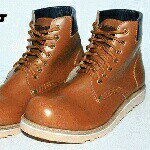 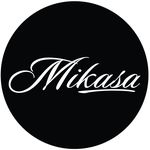 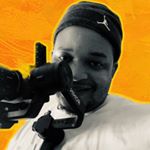 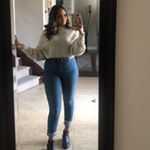