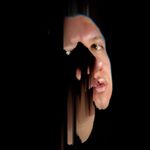 GENDER OF ENGAGERS FOR LUIGILAMPHOTO

He’s coming for you Barbara 🔪

Don’t mess with the freak 🔥

Hit me baby one more time 🐻🥊

#tbt Revisiting some outtakes from Motel Series with @adrianferuma.

Motel Series a few days before the apocalypse 💀 A few years ago I met this bear and after asking several times he finally agreed to join the series. He was self conscious about his physique and the fact he wasn’t a "model". My answer : "Stop comparing yourself to others, you’re gonna look incredible" and I was right as usual 😂.

Flash it in fashion with me - @terryedwardcr 🔥💪🏽 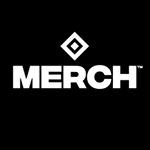 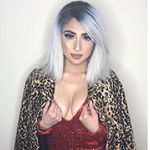 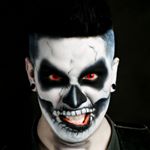 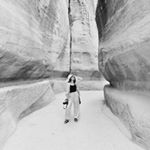 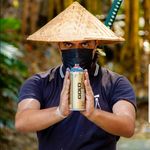 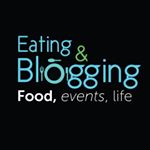 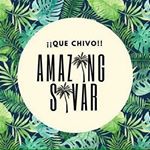 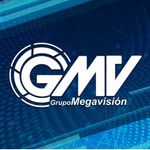 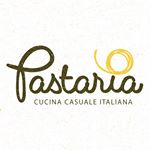 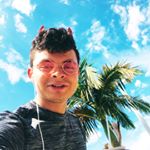 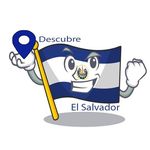 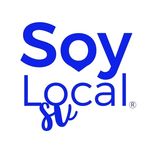 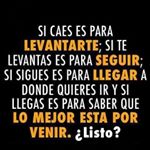 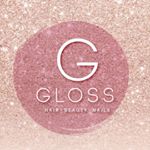 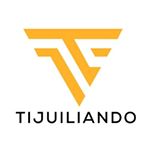