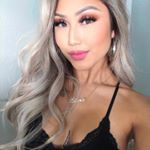 GENDER OF ENGAGERS FOR JENESSAANNROSE

To everyone who’s seen my previous post. A couple people reached out to me and said it was false and my sister called the CDC and they have confirmed it was fake. I apologize for posting it right away without even looking into it clearly. However, I still think it’s recommended that people reduce the amount they go out into public places knowing that the virus is airborne. The World Health Organization had an emergency meeting this morning, and they’ve declared the coronavirus a PHEIC.

I’m shock as to how many people are not educating themselves about this. People see this and brush this off. Since people won’t take the time to do their own research here is what you all should know. The symptoms are the same as a common cold. Sore throat, Cough, fever. Unlike the SARS (an outbreak in 2003) which is contagious when someone has a fever, the coronavirus is contagious even without the symptoms showing. This makes it more dangerous. Yes you can get infected if you touch something the infected person has touched. There is NO vaccine or treatment for it. There is not enough knowledge about this new coronavirus to create a vaccine. It has been confirmed that you can be infected 10-14 days before symptoms show. The second case in Chicago was a women who came back from Wuhan a week before symptoms began to show up. When they say they “tested” at the airport they meant just screening them. People were screened ON the airplane, when they should be getting screened before getting on the plane. Screening people at the airport means nothing if the symptoms don’t show weeks after. Yes, it is contagious during incubation period. It is being claimed that in Wuhan, China there are 4,000 people infected and 130 deaths. Think about it. There 11 million people in Wuhan and they are on lockdown. People are prohibited from driving their cars out there and the result of breaking that rule is a fine or getting your license taken away. You think Wuhan would be on lockdown if there were “only” 4,000 people infected? There was a video of a nurse in Wuhan and revealed that there are 90k people infected with people just laying on the hospital floors dying. The World Health Organization refuses to declare this a global emergency. They claim that it is too “early” to declare it an international emergency. Then should we wait until thousands are infected and dead until we declare it? By then it will be too late to keep this under control. We’ve seen how it’s spread like a wildfire in China, why wouldn’t it here. Check your local drugstores - CVS, Walgreens, Walmart, Target, Rite Aid, even Hope depot.. are all sold out of masks. Amazon is sold out of masks.

Went to the candy shop 🍭

Honestly so glad I’ve finally gotten my hair cut. My hair was pretty damaged and I still tried to keep it long no matter what. I saw this tweet on twitter that said “girls will hold on to split ends just to say their hair is long.” I’ve never felt so attack lol! My long damaged hair was so irritating because it kept getting tangled all the time. Anyways, I am so glad I got a haircut. I absolutely love it! It was time for a change. Color and cut was done by @luxxhair 💗 ✨ F A C E @catrice.us HD Liquid Coverage Foundation in 030 Sand Beige @tartecosmetics #shapetape in light sand @rimmellondonus Duo Contour Stick in light/Clair @urbandecaycosmetics Naked Skin Ultra Definition powder foundation in Dark @rimmellondonus Stay Matte loose powder @rimmellondonus Maxi Blush 004 sweet cheeks @rimmellondonus Radiance Brick in 002 Medium @jouercosmetics powder highlighter Citrine ✨ E Y E S @anastasiabeverlyhills #dipbrow taupe @bebellacosmetics BeBella pro After Dark eyeshadow palette (use my code “JROSE” for $$ off) ✨ L I P S @peripera_official Airy Ink Velvet in Dry Rose Brown

Too glam to give a damn 💕

So not ready for the summer to be over 🥺 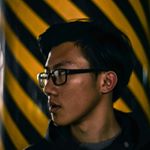 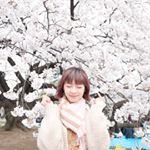 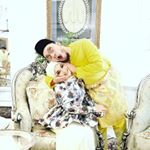 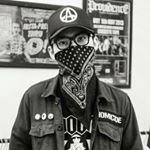 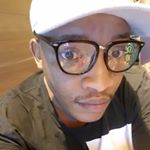 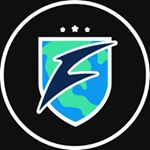 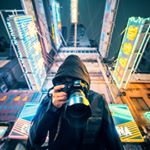 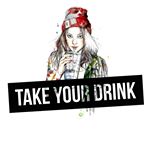 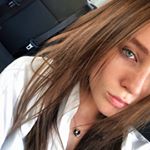 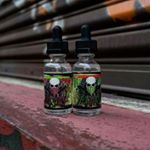 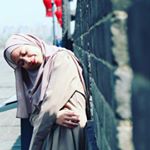 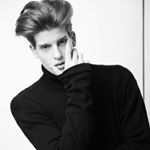 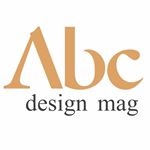 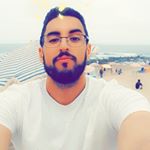