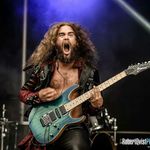 GENDER OF ENGAGERS FOR FUNDI_SAMWELI

Up is the new down

Sunshine in Africa! Or at least in north africa for about twenty minutes or so. But still. 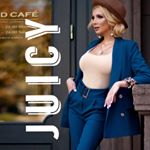 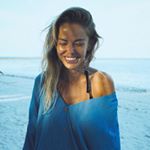 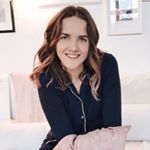 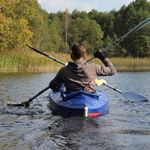 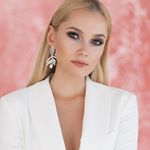 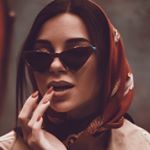 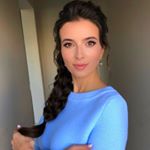 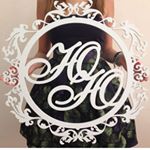 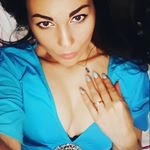 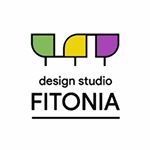 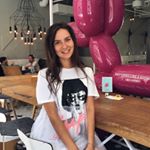 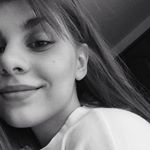 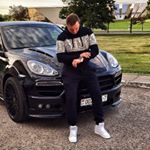 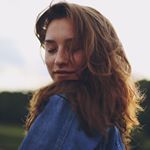 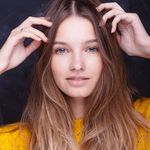