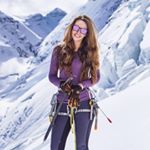 GENDER OF ENGAGERS FOR ALPINEWITHV

Mount Joffre in a day is something that I never ever thought would be in the realm of possibility for me, but staying at home for all of April had me itching for a big day. 38km, 2000 meters of elevation gain (half of which were spent carrying my skis through isothermal snow and scree) and an 11:45PM start is exactly what I needed to feel like things are back to normal. Finally my nocturnal tendencies came in handy 😂 ⁣ May 28, 2020 📷@brandonmacmullin

Wet snow is my nemesis. I face planted so hard this weekend that I had to take snow out of my nose😂, but I'm still not ready to retire the skis for the season ⛷ ⁣ ⁣ Changing the plan on the fly from Snow Peak to the smaller Burstall Pass Peak won us some views at the top, which is all I can ask for considering I keep getting stuck in whiteouts these days. Can't wait for clear skies aaanyday now.. ⁣ ⁣ #Kananaskis May 24, 2020 📷@brandonmacmullin

I climbed a mountain IN SPACE once. I believe it was on Saturn's moon Titan because the entire landscape was rock & ice. Because of its distance from the sun, it was eternally dark, but the ice had a green glow that illuminated the entire mountain - almost like the northern lights, but coming from the ground. I remember really enjoying the lower gravitational pull and hopping up and swinging my tools at the ice to prevent myself from floating off into space. A few times I looked back and stared at the insane amount of stars. ⁣ I had this dream a while ago, but it was and still is so vivid that it might as well be in my real memories. I'm so amazed that my brain thought of the bunker from StarCraft and made it into a high-speed space train station & the base camp where I started my climb (I haven't played that game since I was 10). My spacesuit was straight out of TRON and the landscape was from a solar system documentary, where I specifically remember finding the visual of Titan really beautiful. All this somehow got combined with my real-life memories to create the greatest adventure I never had. :) ⁣ Are there any dream analysts out there who wanna take a crack at this one or nah?? 😂 ⁣⁣#iswearidontdodrugs⁣ ⁣ ⁣ 🗻Willingdon South (Crown) August 1, 2019 📷@mzlphoto

My first real day back in the mountains was exciting just because it's been SEVEN WEEKS since the last one 😱, but the whole way up I felt kind of underwhelmed. ⁣ ⁣ Then the weather turned on us at the summit and I wiped out more times than I could count while skiing slushy snow in the trees. I didn't realize I missed being soaking wet and half buried upside down, but the day just didn't feel complete until all that happened. ⁣ I even fell asleep at the normal person time of 11PM that night, six hours ahead of schedule 🎉 ⁣ 🗻Mount Sparrowhawk May 9, 2020 📷@brandonmacmullin

Remember those zombies from World War Z that destroy anything that makes noise and do nothing the rest of the time? That's my relationship to my alarm clock right now, as well as, my general existence. Somehow, I transitioned from a night owl to straight up nocturnal and lying awake in bed for 6 hours every night until 5AM is messing with my sanity. When I do finally fall asleep, my dreams are sooo cool and vivid that I sleep through half my alarms and I snooze the rest without actually waking up. ⁣ ⁣ Now that some parks are open, I'm hoping that a long day in the mountains is all I need to help me return to the land of the living, because melatonin pills sure aren't doing their job :( ⁣ ⁣ 📷@mddyelrck

If going through old photos has taught me anything, it's that I've worn this shirt countless times and that I'll probably still be wearing it 20 years from now 😆⁣ ⁣ 🗻Wasootch Tower June 2, 2018 📷@brandonmacmullin

Ah, the joy of waking up in a tent! 🏕⁣ ⁣ Maybe I'll jump on the trend of setting up one in my living room. There are major renovations happening on the building that I live in right now and I'm sure the construction workers outside my window would be amused. I could even pretend to roast a marshmallow on my electric fireplace 😂⁣ ⁣ #FloeLake October 6, 2019 📷@mddyelrck

I never thought I'd miss the wind blowing hair in my face, but here we are. For every photo where my mane behaves, best believe there are 10+ outtakes 🌬⁣ ⁣ 🗻Mount Smuts September 7, 2019 📷 @brandonmacmullin

There's nothing like a pandemic to shed some perspective on past experiences. ⁣ ⁣ Failing summits is my kryptonite - a few times after turning around my thoughts have spiraled out of control along the lines of: that was so much work and we didn't get it, I will never be able to come back here again, the weather and conditions will never line up etc. and I've had to stop and calm down while having a really hard time breathing #dramaqueen⁣ ⁣ After weeks of staying at home and listening to the news every night, I'd welcome a summit fail anyday and I'm just thankful that I can breathe on my own and that I'm healthy. I hope you are too 🤗⁣ ⁣ 🗻Youngs Peak February 19, 2020 📷@brandonmacmullin

Two books on how to end procrastination have been collecting dust on my shelf for the last 8 years. Maybe I'll crack one open.. tomorrow 😂 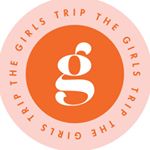 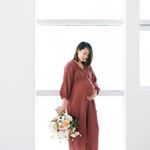 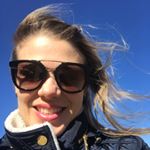 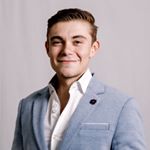 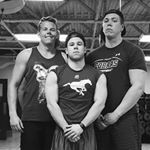 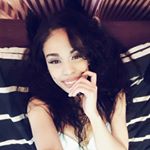 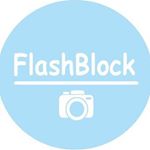 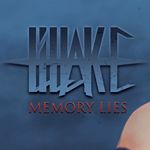 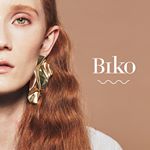 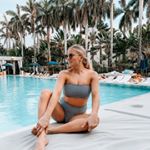 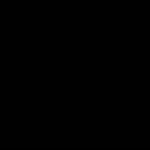 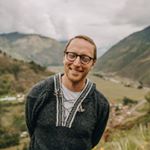 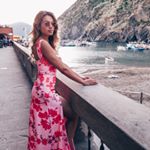 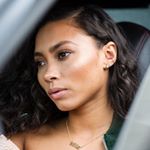