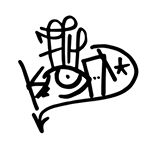 GENDER OF ENGAGERS FOR 7THKIND

We’re in this together

DON’T SAVE ME is now out on all streaming platforms! Hit the link in my bio and take a listen

A lot of work went into this project, mans got stressed and all but finally DON’T SAVE ME IS OUT 09/12/19. Thank you to everyone involved making this come together, it’s been a journey🌎🌍🌏

chapters // i was never this way but it’s better this way. 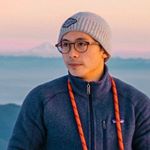 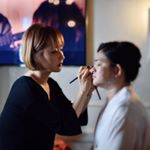 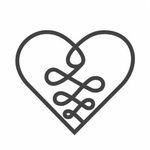 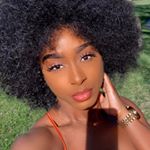 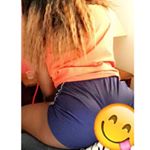 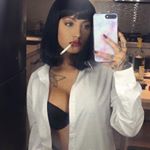 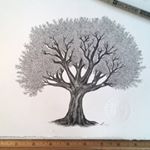 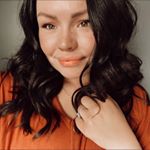 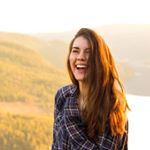 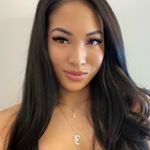 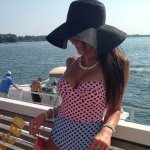 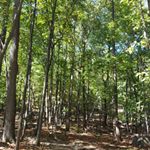 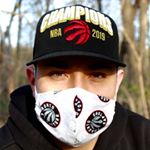 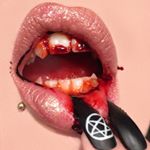