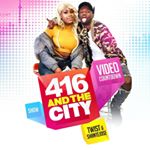 GENDER OF ENGAGERS FOR 416ANDTHECITY

Wednesday June 10th on Health and Wellness with Lidia on @416andthecity join Lidia as she speaks with her guest Kim from @iksahara_ . Kim is a Domestic Violence and Sexual Assault Counselor/resource advisor. She is also the founder of the Ik Sahara Foundation, which is a grass roots initiative she started in late 2019. . Ik Sahara provides immediate crisis supports to anyone who’s been impacted by abuse, mental health, addictions.. any type of trauma. Ik Sahara is inclusive and welcomes anyone needing confidential supports. . Kim has been working in social services since 2007, her career started at the YWCA of Calgary as a Case Manager for the emergency shelter program (women fleeing domestic violence), she then moved back to BC and worked with the Surrey Womens Centre- providing court support to victims of domestic and sexual violence. . She moved to Toronto in 2017 and has been doing similar work since. . The Ik Sahara Foundation is a passion project of Kim’s and a way for her to support the community, especially those who do not know of the services that are potentially available to them. . Listen in and watch as Kim shares her professional and personal story and how that inspired change in her families life and the lives of others. . When you do good things in the world, good things come back to you. . #womensupportingwomen #inclusive #healingforall #survivorsofabuse #createchange #healthmatters #endviolence #abusiverelationship #healyourself #wecare #healthiswealth #letushelpyou #changeyourlife #recovery #mississauga #toronto #newmarket #toronto #edmonton #calgary #canada #lidiasiciliawellness

#plugedin #Focus! #atpeace Do not Disturb!!! Guest who 3 hits coming+? 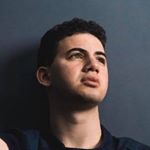 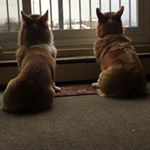 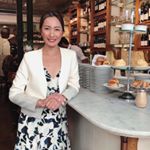 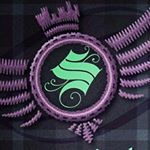 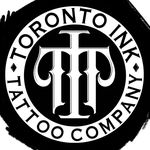 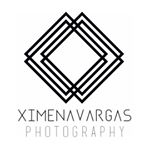 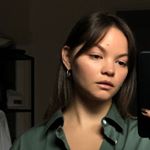 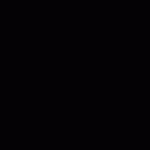 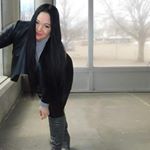 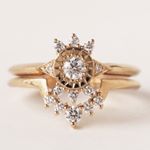 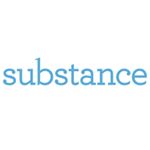 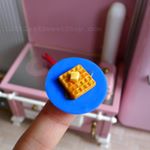 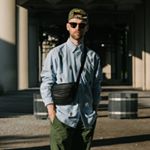 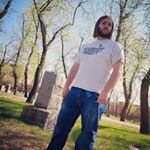