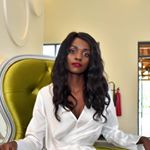 60.71% of the followers that engaged with wanjikushiko regularly are from Kenya, followed by Canada at 7.14% and Sweden at 3.57%. In summary, the top 5 countries of wanjikushiko's posts engager are coming from Kenya, Canada, Sweden, France, Netherlands.

GENDER OF ENGAGERS FOR WANJIKUSHIKO

Most of you guys voted for Smile on my story. But deep down I'll always be team No smile... Swipe ➡️ Ps: Thank you for all the congratulatory messages 💋 20/12/2019 . . . . #graduation #graduationshoot

Happiest when I know good food is on it's way🏌️🍛

Sometimes all you need is a good burger and wine . . . . #nomnom #foodporn #foodie #burger

Melanin too dark to throw her shade . . #forgottenfiles

It is with the heart that one sees rightly; what in essential is invisible to the eye. ~Antoine de Saint-Exupéry The Little Prince. . Is it still #hotgirlsummer? #blackgirlmagic

Perfect happiness is a beautiful sunset its about trying to get to a place where life is simple and not letting the stress and happenings in the world get in the way of your happiness. . The point is that when I see a sunset or a waterfall or something, for a split second it's so great, because for a little bit I'm out of my mind, and it's got nothing to do with me. I'm not trying to figure it out, you know what I mean? And I wonder if I can somehow find a way to maintain that mind stillness. . . . #sunset #silhouettephotography #travelgram #adventure 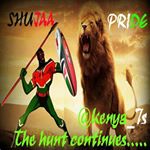 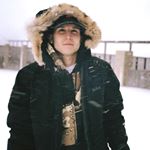 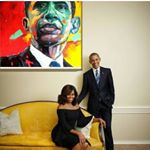 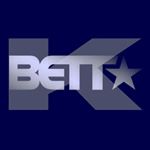 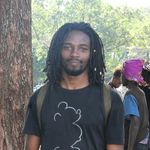 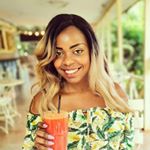 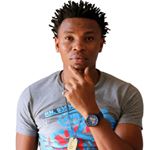 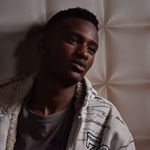 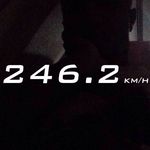 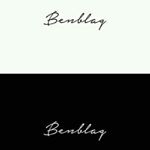 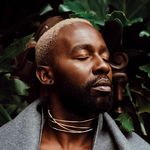 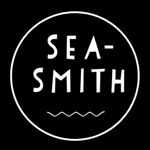 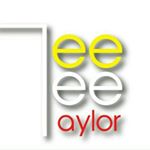 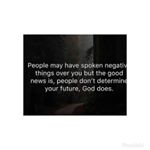