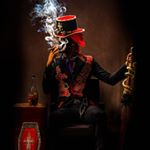 47.75% of the followers that engaged with verdyverna regularly are from Haiti, followed by United States at 10.81% and Canada at 3.6%. In summary, the top 5 countries of verdyverna's posts engager are coming from Haiti, United States, Canada, Italy, Norway.

GENDER OF ENGAGERS FOR VERDYVERNA

Agwe , invoked under the names "Shell of the sea, Captain of the seven sea" is the sovereign of the seas. He symbolizes the intuitive powers and deep knowledge of the ocean. Children of Agwe are usually water people(sailors, swimmers and water signs of the zodiac) Agwe is always saluted and signaled to, by the blowing of conch shell during his service. When Agwe comes in possession, he moves with an infinite grace and power. He does not talk, but only makes with his mouth the sounds of the ocean waves and water should constantly be poured on his head. Altar offerings to this loa have nautical and marine themes. Offerings to Agwe are quit different from others since it takes place at the sea itself. His favorite foods and drink, which include champagne are left on constructed rafts which are floated out to the sea. If the bark(s) sinks, then Agwe has accepted the offering.  Agwe is syncretise with the Catholic Saint Ulrich who is depicted holding a fish. Alternatives: Agwe Taroyo, Agwe Woyo, Akoki Lanmè(shell of the sea), Koki Dore(golden shell). Colors.Blue sea and white. Ref:Hougansydney.com #portrait_perfection #portraitphotography #voodoo #haiti

Ayizan Velekete Color: white Ayizan is a feminine Loa of markets and initiation; she is a Loa from Dahomey, present-day Benin, she is a very ancient deity. It is represented by a palm leaf. Being herself a Mambo, she helps and preserves in an invisible way those who transmit and perpetuate the knowledge and occult knowledge of voodoo. For her, the palm tree is a sacred plant, which is the symbol of the Haitian flag. The palm tree serves as a resting place for the birds, it feeds the pigs, on using them to make roofs. In Haitian voodoo, Ayizan plays a very important role, it is she, during the initiation that consecrates the djevò. She is the wife of Loko and Legba according to some researchers.

Spirits in Vodou are known as Loa; Catholic Saints lithographs are used to represent them. During slavery in Haiti, white french masters forbade the slaves from pursuing Vodou as a religion and anyone caught practicing any religion other than Catholicism were severely punished. The slaves, still deeply attached to their African roots, were obliged to use Catholic Saint Image during Vodou ceremonies, pretending to be praying to them while deep in their heart they were praying to their African gods. This is the main characteristic that differentiate the Vodou that is practiced in Haiti and in Africa. Over 400 years have passed, but the tradition strangely still remain today; it is so deeply rooted in the religion that it is almost impossible to even imagine Haitian Vodou without the representation of the Loas with Catholic Saints' images. Ti-Jean-Petro: This is a "petro" loa that is depicted as a dwarf with one foot. Even though Ti-Jean-Petro has a French name, his roots can be traced back to Africa. He is easily comparable to a spirit that roamed through the bush. This spirit, too, was depicted as having only one leg. This loa often protects and assists black magic sorcerers. Ti-Jean-Petro also is recognized under the names of Petro-e-rouge, Ti-Jean-pied-fin, Prince Zandor, and Ti-Jean-Zandor. He has a violent and passionate nature. 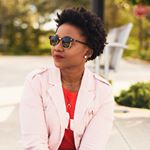 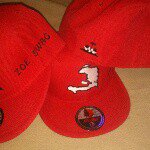 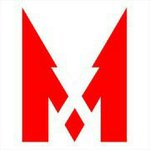 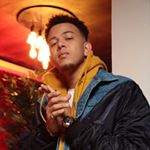 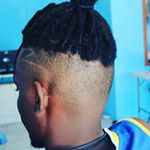 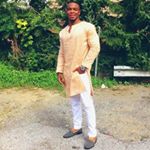 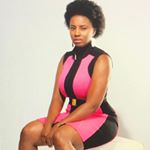 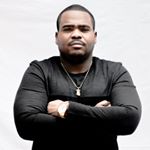 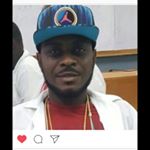 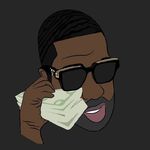 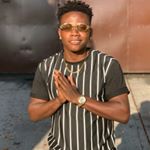