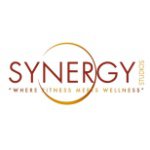 Where fitness meets wellness We are passionate and driven about fitness and wellness for the mind, body, and soul. 📞671-472-9642/7674
syn▓▓▓▓▓@gmail.com
Guam
View contact info

GENDER OF ENGAGERS FOR SYNERGYSTUDIOSGUAM

Missing our synerteam but your health and our islands health is important! As we go through the next 10 days let’s make it a goal to keep take care of our #mind #body and #spirit by eating right, meditating, exercising, #bestrongguam #positivevibes

STAY HEALTHY GUAM, In light of the recent announcements regarding COVID -19 Synergy Studios will be closing until further notice. As we keep health and safety priority on our island follow us as we will post home workouts for our members to stay healthy and strong! Let’s all do this together and keep our island safe!

Join us every Friday for strength condition and cardio!

MOTIVATED! CROSSFIT JUMPSTART 530pm classes! Call us at 472YOGA and let us be apart of your fitness journey

Kids yoga at Synergy Studios; Physically, it enhances their flexibility, strength, coordination, and body awareness. In addition, their concentration and sense of calmness and relaxation improves. 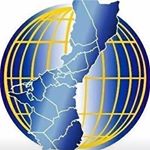 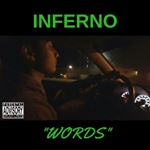 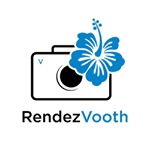 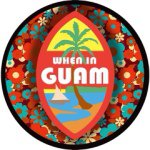 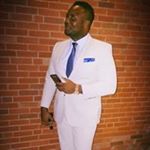 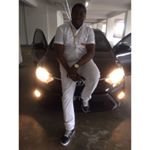 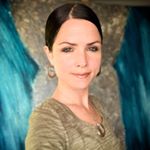 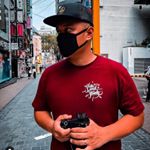 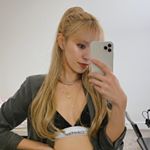 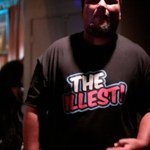 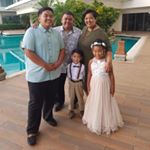 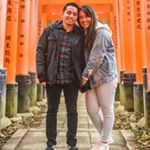 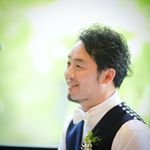 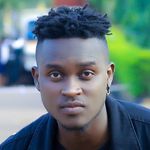