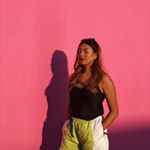 GENDER OF ENGAGERS FOR STEPHANIESO

tb to this beautiful sunset 🌞✨

“why would u buy a friends t-shirt??”

Bali, so rich in nature and culture. Tegallalang was one of the rice terraces we visited during our day in Ubud, how soothing and stunning is this view ❤️ watch me conquer my fear of heights as I cross this v wobbly bridge 🤧

Popped by @lumbungrestaurant for lunch during our day trip to Ubud. Not only was their food amazing with a super accomodating menu (since I’m GF), their service was also impeccable 👌🏼 . From top to bottom: tuna satay🐟, grilled eggplants, rendang minang, nasi goreng, octopus ceviche, duck satay and soft-shell crab 🦀☺️

crib for the week to reset and rejunvenate ☺️🌴 i’m in awe of bali’s nature and landscapes, something i never get to see back home. i’m a city girl at heart and forever will be, but i’ll always enjoy these little getaways 💫 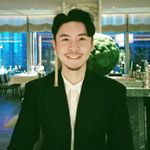 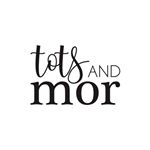 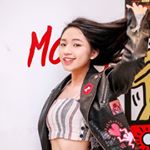 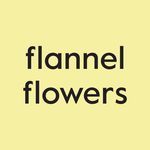 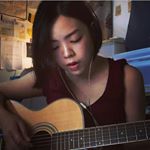 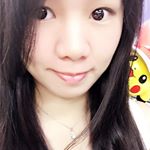 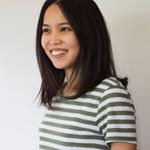 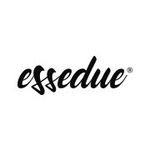 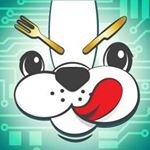 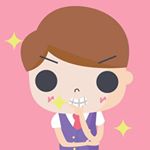 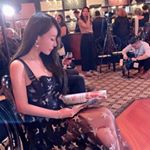 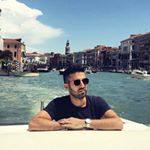 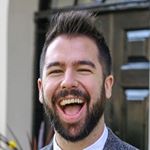 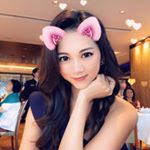