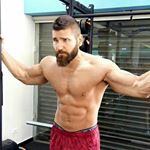 GENDER OF ENGAGERS FOR ROBMAALOUF

Headed to Antalya....and I'm ready for the beach

Happy fathers day! #throwback to when @foodytothemax was just a few days old 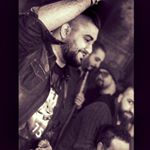 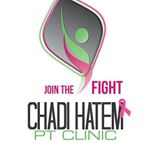 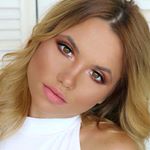 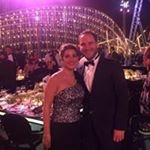 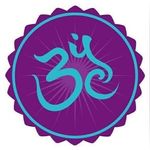 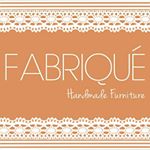 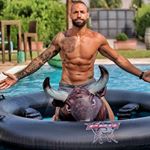 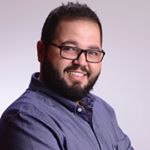 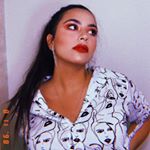 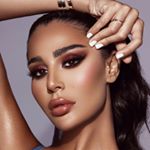 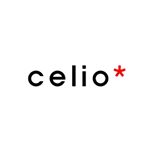 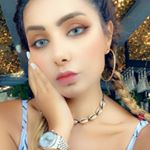 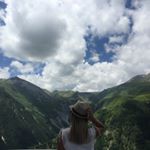 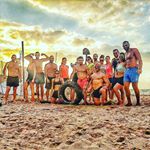