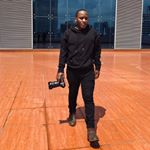 44.16% of the followers that engaged with ogetoevans regularly are from Kenya, followed by United States at 12.99% and Australia at 6.49%. In summary, the top 5 countries of ogetoevans's posts engager are coming from Kenya, United States, Australia, Italy, France.

GENDER OF ENGAGERS FOR OGETOEVANS

Loluka sunkissed, featuring those morning drives in the Mara with @wowsafaris. How I miss these moments. Should be heading back soon now that my birthday is drawing closer. Can’t wait! Have yourselves a lovely weekend and don’t forget to visit my shop today right on my website. Keep ordering, support a creative

Those lonely trees in the Mara end up making great canvases. #exploringmara the best experience ever.

Meet King Chongo and Chongo of Maasai Mara. King Chongo is part of the 6 male lions that rule over the Marsh and Paradise Pride, he’s a part of the famous 6pack. We were and we managed to catch up with them on our recent trip to the Mara in July with @wowsafaris we actually caught up with 4 of them next to our camp @maraeden_safaricamp one t evening, it was an amazing sighting, I remember we were heading back to the hotel to prepare because we were leaving the next day only for us to find them relaxing next to the camp. They had just killed a hippo, they were so full. Don’t forget to visit my shop, currently doing a sale on some of these prints. Link to the shop is on my bio. Come one, come all. Karibuni

You are welcome to explore the Maasai Mara with me at evansogeto.com/shop I’m super excited to finally have my shop up and running, you will get a whole lot of prints now by just clicking and going through the quick process. We are starting off with a sale on all frames, you can now get A4 frames of these pieces at on Ksh 2,500. The sale goes on till end of Oct. #supportanartist #supportacreative #maasaimara #evansogeto

Yoh, I just remembered something! For several years I never actually saw a leopard, you ever notice never in my previous posts have I ever post a Leopard. You wonder why? hahaha.. For years I would go to the wild and all guides would give me was the Leopard's tail, it is one elusive wild animal they say, but very true I as I know. Have you been shown a tail before? hahaha Yaani Me I have been shown or seen a tail in Tsavo West, Mara previously, even this Nairobi National Park I saw foot marks.... This time round in Mara during my last visit I registered more than 24 hrs with just this beauty here called LULUKA I will keep sharing more of her images I captured while in Mara #evansogeto #evansogetophotography #travel #Kenya #maasaimara

The Mara lonely tree is not lonely anymore. This is ‘Tano bora’. The most ruthless group in the Mara currently. While in the Mara I witnessed them kill at will and dine with purpose as they wish. I can imagine what I missing, soon we heading back to the Maasai Mara with my favourite group of friends. You want to join us? DM #maasaimara #kenya #wowsafaris @wowsafaris

Good morning Fam! Happy New Week, We have a new wallpaper. Link on my bio

#maskedbutunsilenced New project Link is on my bio, follow to know about it and team

WALLPAPER MONDAY Today is a very good day to give thanks and give you guys some goodies. On my bio you will get a link, get in and download this Maasai Mara Tusker for your phone wallpaper. Now we can have peace, don’t say Evans has never hooked us up #maasaimara #wallpapermonday

Maasai Mara Boyz club a.k.a #Tanobora This is just three of the 5 scanning through the savannah for some breakfast. #maasaimara @wowsafaris

Can you even? That confidence is on steroids! And the guides will tell you Lions are among the most calm in the animal kingdom but can I even believe them🤔🤔 #maasaimara sale is coming soon 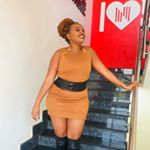 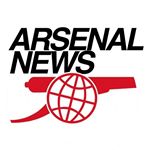 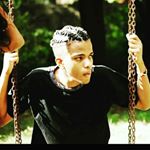 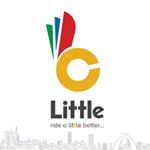 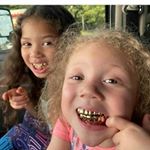 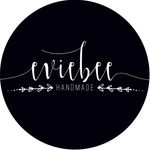 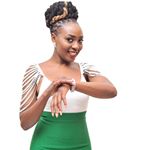 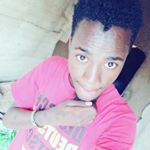 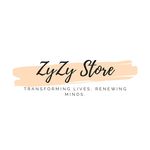 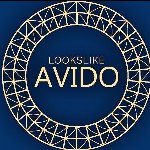 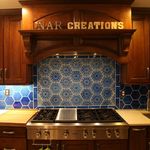 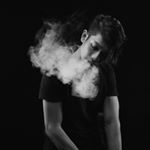 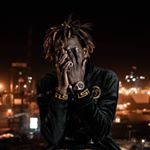