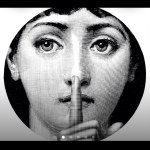 GENDER OF ENGAGERS FOR NIGELYAU

It’s rather effortless to present our nude selves to others than our nude thoughts. We are well educated to dress up and to disguise ourselves. We give up the right and the courage to be honest with our emotions and desires, let alone, expose them to the others. Those feelings are too real.

We try hard to control the wave then we reject the wave and sit on the beach to worship her. We learn to swim, then we find a surfboard to surf along the coast. We join someone’s adventure, then we start to build our own boat and recruit our own crews. We sail far to cross the continents then we choose to find an island that we can read and lay. #nigelyau

Learning how to think & communicate. Tom Waits // "I would rather be a failure on my own terms than a success on someone else’s. That’s a difficult statement to live up to, but then I’ve always believed that the way you affect your audience is more important than how many of them are there."

「... 小子識之，苛政猛於虎也。」《禮記》 Worth a post. You may find this post is censored, deleted or in the Hong Kong History Museum in the future. . We are collectively creating the history together. Let’s stand on the right side of the history. . . . currently reading 新儒家 not 新瑜伽 .

#UntilWeAllWin #nike #nikehkg . If one day, you feel Nigel is stagnant, non-creative, fear to fail, egoistic, not brave and not crazy, you have my permission to poke me, slap me and punch me. . Thank you my friends. . You have my promise. I will feel grateful and will double return you. #nigelyau

#UntilWeAllWin #nike #nikehkg . Let’s level up the game together, @nikehkg and @harbourrunners. I believe we can do more with #pegasus37. . Nigel - new running experience comparing to the Zoom Streak 6 ( I normally wear to run ) . - def. feel the body needs to learn and adapt the advantage of pegasus 37 with the heel drop of (10mm) . - Lightweight in terms of the React cushioning system and the translucent mesh upper material ~ 290g . - the midfoot bands which connect the laces offering extra support and a tailor-made fit . - price value option with a price point of ~$800HKD . - feeling it's good for long distance training ( 20km+ ) #PlayForTheWorld #harbourrunners

#UntilWeAllWin #nike #nikehkg If one day, you feel Nigel is stagnant, non-creative, fear to fail, egoistic, not brave and not crazy, you have my permission to poke me, slap me and punch me. Thank you my friends. You have my promise. I will feel grateful and will double return you. #nigelyau

. The smell of nature is more than the smell itself. . . . - 黍稷非馨，明德惟馨 - . . . //Life should be lived on the edge of life. You have to exercise rebellion: to refuse to tape yourself to rules, to refuse your own success, to refuse to repeat yourself, to see every day, every year, every idea as a true challenge - and then you are going to live your life on a tightrope.// #philippepetit . . . #nigelyau

. . // 高山仰止，景行行止，雖不能至，然心嚮往之。// . . Memories are always blurry, fragmented and incomplete. We have no choice but to run on this incapable system. 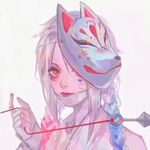 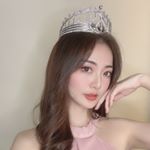 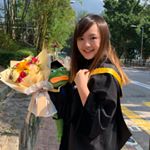 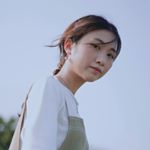 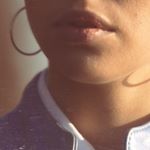 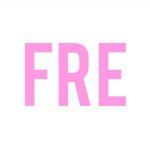 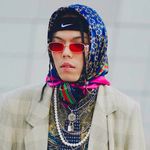 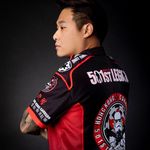 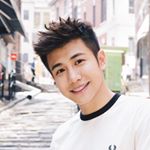 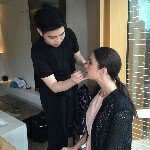 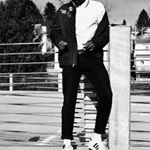 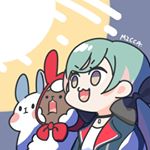 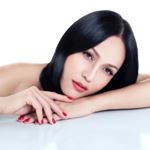 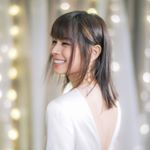 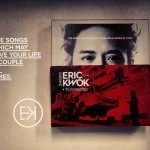