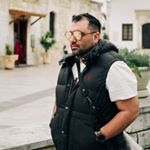 GENDER OF ENGAGERS FOR MESERLIAN

Just blue 93/366 #Wistia: Corporate training videos are famously lifeless, the only thing that could be more boring is a startup dedicated to hosting them. Despite a dull as dishwater market, Wistia has managed to build an 80 person team that serves 300,000 customers including Starbucks, Cirque Du Soleil, and Casper

92/366 #Unity became a backbone of the mobile gaming industry by focusing on all of the unsexy aspects of game development, like cross-platform compatibility and “bump mapping.” They went years without raising capital, but now have a valuation over $1.5B, and are more successful than the majority of branded game startups. #nikon #picoftheday #d800 #photooftheday

Whats for breakfast tomorrow? 91/366 Wayfair: The home goods ecommerce company was profitable from its first month of operation and grew profitably for a decade until they ultimately raised a Series A — worth $165 million dollars — shortly before going public. The company is currently worth $6 billion dollars and because they suffered little dilution, the founders are worth a billion dollars each! #d800 #breakfast #brunch #larnakafood #nikon #photooftheday #picoftheday

#mood 90/366 #SurveyMonkey was founded in the dot-com bubble of the 90s, and though it wasn’t as disruptive as peers like Kosmo, it was more durable. It survived the dot-com crash and steadily grew into a nine-figure run rate, only raising $100 million 11 years after getting started. Fortune favours the "boring" #d800 #nikon #picoftheday #photooftheday #business

Sleepy time 😴😴😴.89/366 #Craigslist parlayed an early launch in the first dot-com boom into a durable long-term advantage. Despite having only 40 employees and not substantially updating the site for decades, Craigslist is the #17 most visited site in the US and is reported to generate hundreds of millions in profits. #d800 #nikon #catphotography #blackandwhitephotography #dailysnaps #dailysnap #limassol

The masons behind Minecraft never raised any venture capital, employed just 50 people, and earned nearly a billion dollars in profit before selling to Microsoft. The Swedish studio never got sucked into fads like Zynga-inspired social spamming and predatory microtransactions. Minecraft grew by charging users a flat fee, resulting in a $2.5 billion dollar acquisition. 87/366 #larnaka #d800 #nikon

Just after the turn of the 20th century, the U.S. economy underwent The Panic of 1907. The country didn’t have a central bank yet, and excessive lending eventually led to a run on financial institutions. The panic lasted just a month, though it took two years for the economy to recover and businesses to regain access to loans. All that chaos didn’t stop GM founder William Durant from innovating. He’d been making horse-drawn carriages before the panic and turned to automobiles in 1908. Though he was hardly the first entrepreneur with the idea, he was the  first to accelerate his Flint, MI-based engine company into an auto manufacturer. Then, as the economy recovered, he was able to turn the business into a clearinghouse, buying other carmakers, like Oldsmobile, Cadillac, and Pontiac, and running manufacturing, sales, and R&D at scale.86/366 #gm #gmmotors #nikon #d800 #survivor #crisis #stayhome #staysafe 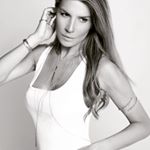 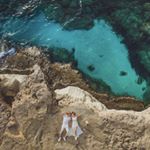 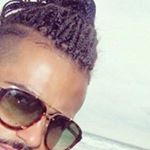 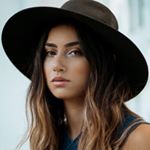 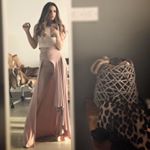 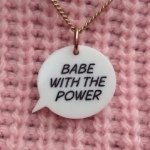 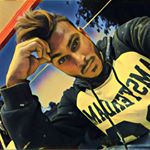 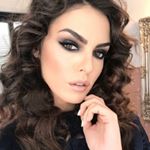 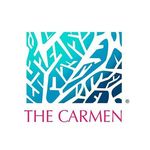 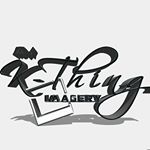 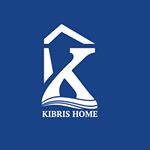 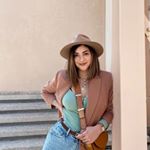 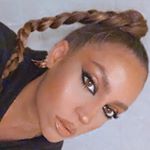 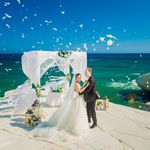