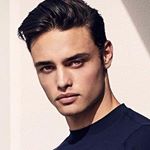 27.87% of the followers that engaged with matt_harnacke regularly are from Germany, followed by Australia at 11.48% and France at 11.48%. In summary, the top 5 countries of matt_harnacke's posts engager are coming from Germany, Australia, France, Netherlands, United Kingdom.

GENDER OF ENGAGERS FOR MATT_HARNACKE

My incredible Emporio had his first beach ride 😍 full video up on my YouTube channel, LINK IN MY BIO 💪🏻🙌🏻

Sureno is looking amazing 😍 I gave him some time off as it was much overdue for him! He’s now feeling fresh and ready for work 💪🏻🙌🏻 wearing full @equilineofficial

So I walked out today and I saw Bear trying to compete with his bigger brothers when it comes to matching outfits 🥺😭😍 @esstockholm is doing a special week around ponies and stocking their sizes! Make sure to check them out 🤩🙌🏻💪🏻

I am so excited for so many things... it’s hard to stay motivated when everything else is falling apart. Remember the good you have in your life and how lucky we are to be alive every single day. I am so happy with my @sprenger_equestrian bits. All my horses have a great fit and are happy in their work. Having the right gear makes a BIG difference 💪🏻🙌🏻 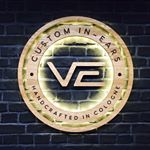 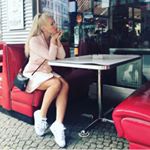 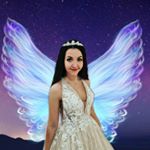 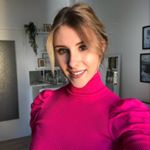 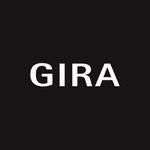 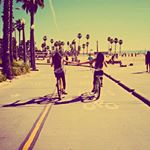 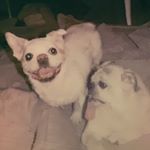 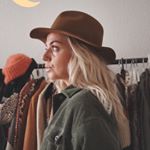 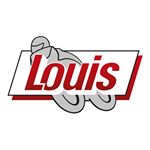 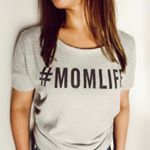 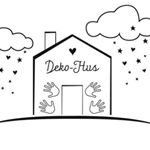 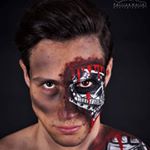 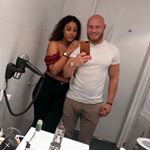 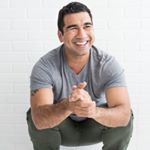 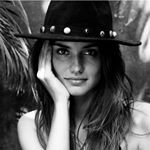