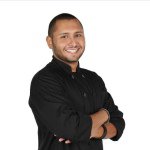 GENDER OF ENGAGERS FOR MADSCHEF

There are no secrets to success. It is the result of preparation, hard work, and learning from failure✌🏼☺️

I've been a cook all my life, but I am still learning to be a good chef. I'm always learning new techniques and improving beyond my own knowledge because there is always something new to learn and new horizons to discover. Jose Andrés 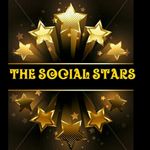 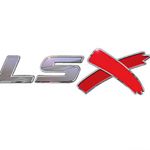 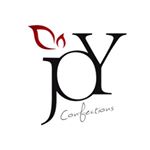 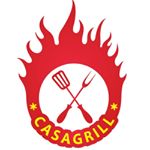 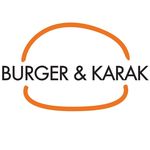 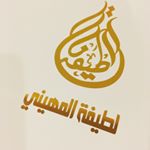 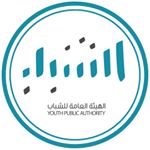 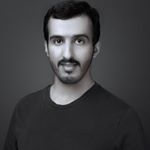 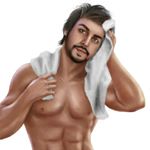 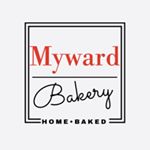 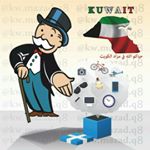 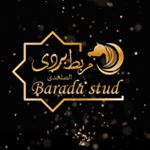 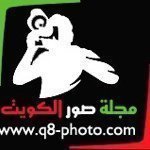 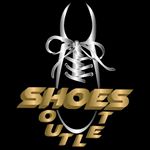 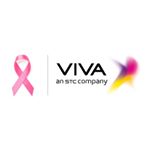