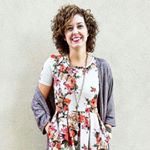 GENDER OF ENGAGERS FOR LULAROE.SHELLEY.WONSCH 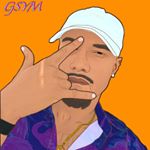 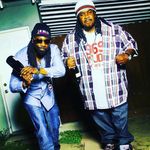 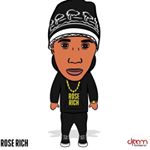 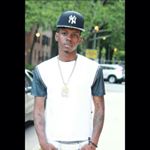 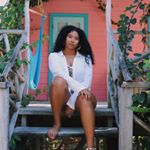 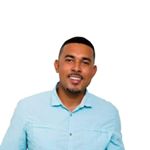 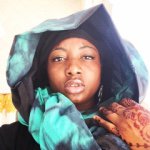 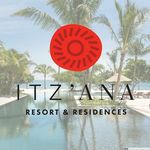 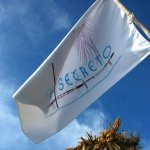 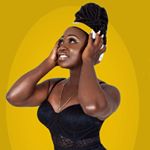 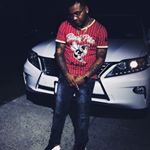 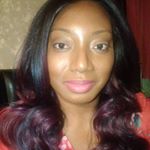 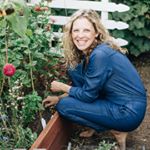