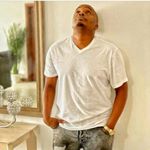 50% of the followers that engaged with jaguarkenya regularly are from Kenya, followed by United States at 15.38% and Germany at 7.69%. In summary, the top 5 countries of jaguarkenya's posts engager are coming from Kenya, United States, Germany, Russian Federation, France.

GENDER OF ENGAGERS FOR JAGUARKENYA

The excavation process for the construction of Nairobi South Mixed Day Secondary School is currently ongoing.This will be the first institution of its kind in the Constituency and the target is to make education accessible for children especially in the informal settlement areas.

Checked on the progress of renovation works and construction of a modern kitchen that is currently taking place at Dr.Aggrey Primary School. Under my leadership, the upgrading of all public schools in our great constituency through Starehe NG-CDF will continue unimpeded so as to provide a conducive learning environment for our pupils. #promiseskept

Thank God for another year of my life....I’m blessed.

Visited my childhood friend Forward "millionaire" whose addiction came to my knowledge and I sponsored him to JOMEC Rehabilitation Centre in Nakuru which is founded by former NACADA Chairman,John Mututho.Drug and substance abuse has become rampant amongst the youth and I would like to commend him for his passion in fighting drug abuse in the country.

Today, I issued Uwezo Fund cheques to 17 groups drawn from each of the six wards in Starehe constituency. These cheques will go a long way in helping their businesses withstand the adverse impact of the Covid-19 crisis. They will facilitate business growth and expansion, as well. I urged those who benefited today to make sure that they repay their loans so that others can benefit from the fund in the future. My office will continue its pushing for the empowerment of youth and women in Starehe. I believe in honouring any income-generating activity, however small it is and for this reason I support any program that has been initiated to benefit our youths and women. I will also support initiatives by the President aimed at developing our nation through the empowerment of ordinary Kenyans.

.....nobody is taller than the last man standing. 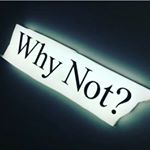 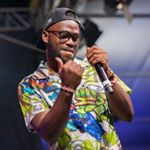 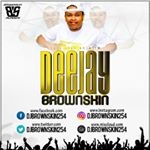 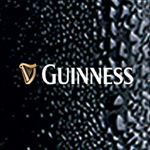 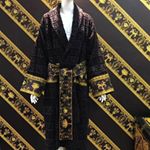 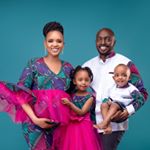 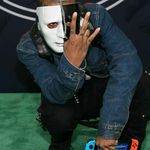 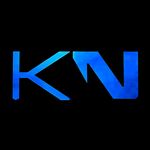 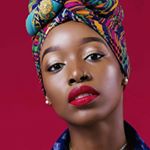 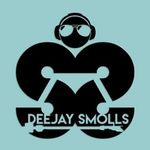 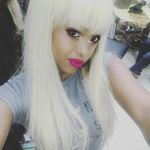 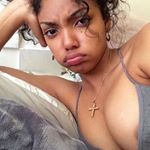