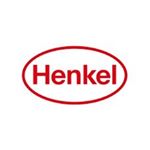 GENDER OF ENGAGERS FOR HENKEL

There is no place like home 🏡❤️ That's why our colleagues from Henkel Laundry & Home Care opened the new Consumer Co-Creation Center at our HQ in Düsseldorf. The center resembles the coziest place of them all: home. And in this homey surrounding, volunteers can try out products and help our developers to optimize them to their needs. Want so see more? Watch our story. 📸 #Henkel #WeAreHenkel #Innovations #BehindTheScenes #SneakPeek #BrandLove #Inspirational #MondayMotivation #Inspire

Did you know...? 🤔 Dairy production has a considerable effect on climate change due to emissions of greenhouse gases. #SaveThePlanet therefore already starts in the morning: Drink your #coffee black once in a while or try oat milk instead! ☕ What are your climate hacks? Share them in the comments! ❤️ #Henkel #WeAreHenkel #ClimateHack #Sustainability #ClimateChange #environment #nature #green #love

Little painter, paint for future 🎨 As part of the 'Make an Impact on Tomorrow' initiative, our colleagues at Henkel Greater China take care of children in poor living conditions by encouraging them to embrace #arts for the first time. 👩🏼‍🎨The children's #paintings were auctioned at a charity sale and donations were made to Shanghai children in need. #Henkel #WeAreHenkel #China #Shanghai #artist #artwork #children #volunteering #SocialEngagement

122 years ago Hans Schwarzkopf invented shampoo in powder form and revolutionized hair care. 💥 The powder shampoo was mixed with a little water and used in the hair. In 1898, this was a world first, superior to the shampooing soaps commonly used at that time. Today @Schwarzkopf still stands for hair products of the highest quality. #Henkel #WeAreHenkel #HenkelHistory #FlashbackFriday #BrandLove #Schwarzkopf #Inspiration #Innovation

Our planet’s climate is changing and companys need to face the challenge of cutting their emissions. 🌍 Henkel is striving to become a climate-positive company by 2040 – and the journey starts at our own production sites, where we are implementing measures to optimize our production processes. Head over to our Stories to find out more! 🔍 #Henkel #WeAreHenkel #ClimateProtection #Sustainability #Environment #ClimatePositive #BeautyCare #LaundryAndHomeCare #AdhesiveTechnologies #Production #SolarEnergy

Did you know that you can already improve your carbon footprint by reading a book instead of streaming a movie? 🤓📚 Every decision and each of our actions has a driect impact on the environment. What is your personal climate hack❓ Find out about your personal footprint in our Stories. #Henkel #WeAreHenkel #CarbonFootprint #Sustainability #FootprintCalculator #ClimateHack

Happy #InternationalCoffeeDay! ☕ We at Henkel are excited about our sustainable ceramic coffee cups to go — for better taste and less waste. How do you like your coffee best? ❤️ Let us know in the comments!👇 #Henkel #WeAreHenkel #Coffee #Coffeelove #SustainableCups #Sustainability #BehindTheScenes

This year’s #HenkelDay was truly special. Not only because it was our 144th anniversary as a company, but also because we could not celebrate as closely as we are used to. However, looking back on the past year, we know more than ever that we can count on each other. A big thanks to all of you for your dedication — not only on Henkel Day, but every day of the year. ❤ Today has been all about the Henkel team spirit: we hosted a panel discussion on our culture of collaboration and employees from all over the world virtually connected. In a specially created Henkel Escape Room game, teams were able to virtually test their collaboration skills. #Henkel #WeAreHenkel #StrongerTogether #Collaboration #TeamWork #Spirit #HappyBirthday #Anniversary

Happy 144th Birthday, Henkel! 🎉 The words of our company founder Fritz Henkel are more accurate than ever: “It’s important to enable employees to work independently. A lot of good, the best, that was achieved through my work, did not arise from my thoughts, but from my employees in mutual cooperation.” You want to celebrate with us? Try out our new Henkel Day filter! ❤ #Henkel #WeAreHenkel #HenkelDay #HenkelHistory #Collaboration #TeamWork #Spirit #HappyBirthday #Anniversary

Today is #WorldCleanupDay! 💚🗑️ We're proud that our colleagues all around the world are committed to #sustainability: they cleaned up beaches, riverbanks, forests and streets in the past to foster a sustainable future and a clean planet. #Henkel #WeAreHenkel #sustainability #CircularEconomy 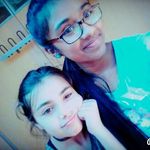 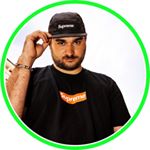 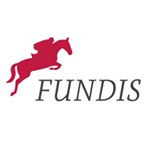 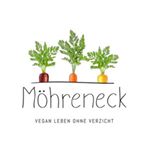 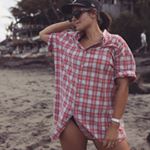 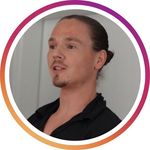 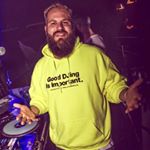 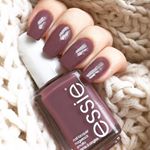 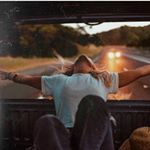 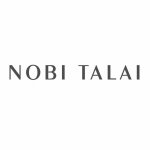 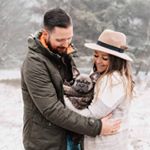