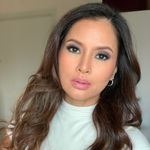 GENDER OF ENGAGERS FOR DAPHNEIKING

How’s everyone coping so far? The kids and I have set a routine and they have been learning new skills in the kitchen and more! I was reading how this pandemic was also helping Mother Earth heal. So it is quite timely the need for me to explain to the kids about the relations, so they best understand the need for us to all do our part. I told them about my SOS (Save Our Sun Bears) campaign and why I am onboard last night during bedtime. It went like this: “Oh where have all the Sun Bears gone ? Caged, hunted and killed! We are cooped up to save other lives, the poor bears are caged and killed for the most ridiculous reasons! Let us be more aware of how the survival of these bears are threatened. Let us learn to co-exist with them. Together we can make a difference.” . Ok. It was a longer version, but you get my drift right?) . I'm going all out to save these bears because I want my children and their children to be able to see these bears. I hope you would do the same! Join me and @MCRsociety’s with their #unbearable campaign and help Sun Bears. Report all illegal activity to the MYCAT Wildlife Crime Hotline: (019) 356 4194 (Whatsapp/Call/SMS). #unbearable #bears #Malaysia #endingbeartrade #savetheearth #wildlifecrime #ikingazmis #covidcaremy

Here’s an update to my post I shared earlier. “Hachiko’s” real owner said she had lost her mutt and his name is Kutu. So I think Kutu knew Alixson could do with a pal on his journey home. Awww. “It will be a short lived happiness for Alixson Mangundok, as the stray dog that accompanied him during his three-day walk from here to his hometown Kota Marudu has been claimed by its owner. The owner, who goes by the name Aelisah Ajun in Facebook, posted on her page that she thinks the dog could be hers as she had lost her similar mutt, named Kutu, on March 26. Ajun said she immediately got in touch with Mangundok through social media after coming across news of the latter who chose to walk 70km home so as to not pose any health risk to anyone amid the Covid-19 pandemic, with the dog he named Hachiko. Mangundok, who has since spoken to Ajun, said plans have been made to reunite Hachiko with its real owners. "The owners said they would come here and collect him after the movement control order (MCO)," he said when contacted. He said though he feels sad that he has to part with Hachiko, he knows it is for the best, as he could leave anytime and continue his work overseas. Mangundok said he has been travelling a lot while working along the way and who knows how soon he will pack up and leave his hometown again. "So, it is bittersweet for me but for now, as long as Hachiko is still with me, I will cherish our time together and take good care of him," he said. Full article on @thestaronline. #CovidCareMY #PonsPick #JomBerlove #StayAtHome

Throwback of our Yoga Retreat in Bali back in 2009. A lot has happened since. I’ve had 2 more babies and so have the rest the of ladies in this picture; including @atiliaharon whose baby is a hippy hub (HH) Yoga Studio located in Damansara Perdana. When she first set it up (the original HH), I volunteered to do the write up about it. It felt so much like my own studio, and because Hani, Tia and I were also owners of Baajookoo, we used the studio as our office space too. Writing about YOTIW was so easy because I felt the soul and spirit of its essence. The MCO has also affected Atilia’s business as those of her trainers. I’d hate to see this go as it also served as my community space to teach prenatal yoga to moms-to-be in transit shelter homes. That is why I’m pleading. Please. If you are a yoga practitioner or would like to learn how to yoga (it’s great for the body, mind and soul) during this RMO, do consider purchasing online classes at @yogaonethatiwantstudios. You can find out more details from their social media pages or DM @atiliaharon ok? #StaySafe #StayStrong #StayAtHomeAndOhm #covidcaremy

Sabah man walks 70km home to Kota Marudu after returning from Japan, picks up dog along the way. The story of a man who walked 70km over three days from here to get to his hometown of Kota Marudu (some 120km away) with a dog as his companion, is getting much attention from Internet users. The man, identified as Alixson Mangundok, 34, had just returned from Japan where he worked on March 25 and fearing that he might carry the Covid-19 virus, chose not to take any public transport or get his relatives to pick him up. “After reaching the Kota Kinabalu International Airport, I was screened and although the health officials said I was fine and did not show any symptoms of the virus, I was still asked to go to the Queen Elizabeth Hospital for a more thorough screening,” he said. After giving his samples at the hospital, the doctor told him that he can undergo self-quarantine at home and he was not required to check into the state-provided quarantine centres while waiting for his Covid-19 test results. Prior to making the journey, Mangundok had lunch and bought two bottles of water at the hospital. Soon after he set out on his journey, after he had passed a cemetery, a dog came up and started tagging along. He allowed the dog, which he eventually named Hachiko (after the Japanese Akita dog known for its loyalty) to tag along. “I thought it would leave me halfway through but it stayed with me the whole way, that is why I decided to adopt Hachiko,” Mangundok said. Along the way, they rested at bus stops and passed by quite a number of roadblocks and made new friends, braved the rain and hot weather, as well as walked up and down hills. “At every roadblock, the policeman and other security forces on duty would ask where I was going and when I told them that I was headed to Kota Marudu, they could not believe it but eventually I convinced them that I was not joking,” Mangundok said. He explained his reasons and showed them his passport and letters from the hospital for proof and they would then advise him to be careful, alert and to rest in clearly lit areas. Original article from @thestaronline. Woke up at 3am to this lovely article. #covidcareMY#kindness 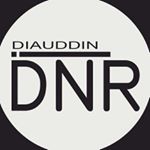 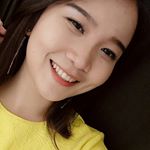 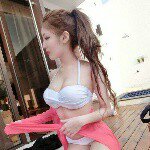 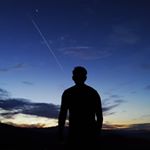 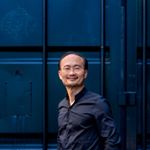 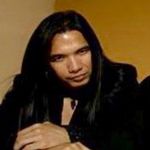 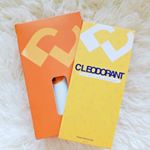 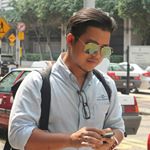 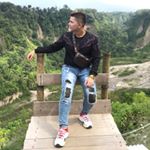 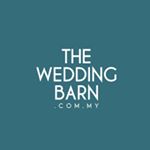 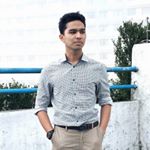 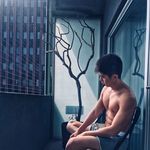 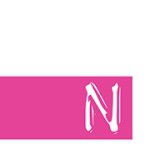