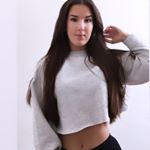 12.28% of the followers that engaged with csengeyay regularly are from Germany, followed by United States at 12.28% and Hungary at 8.77%. In summary, the top 5 countries of csengeyay's posts engager are coming from Germany, United States, Hungary, United Kingdom, Netherlands.

GENDER OF ENGAGERS FOR CSENGEYAY

Anything that's not growing is dead🌬

Dared to walk on water, now they claim you can't swim🧡💙

Grass ain't greener without me #meghantheestallionknees

,, And I, for one, will join with anyone - I don't care what color you are - as long as you want to change this miserable condition that exists on this Earth." - Malcolm X https://blacklivesmatters.carrd.co/ #blackouttuesday

KNEELING - 2020. . . . . "Oh, I hope we change I really thought this world could change But it seems like the same" #justiceforgeorgefloyd #blacklivesmatter✊🏽✊🏾✊🏿

I'm wishing on a star, to follow where you are 💫💜 . . . #digitalart #sketching #characterconcept #illustration #coverartwork

The sun hit me right, my face be brighter than your future. #itriedcamouflagebutimstillstandingout #nomakeup #norush

"Lockdown sketches". I randomly choose people to sketch while this lockdown lasts. It's a great experiment to create for maybe no other reason just to create. For pure enjoyment✨ (and also insomnia got me like 👁👄👁✏️ what y'all do to keep a healthy sleep schedule? ). . . #lockdown #sketches #sketchbook #illustrationartists

I'm a problem that will never ever be solved. 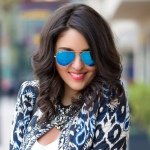 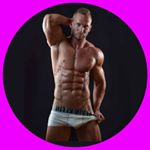 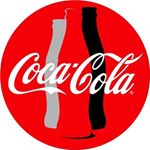 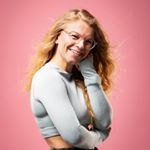 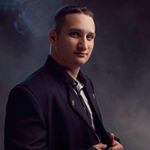 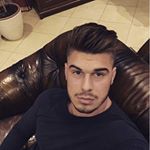 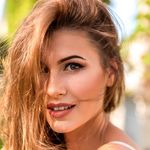 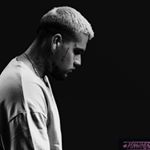 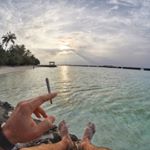 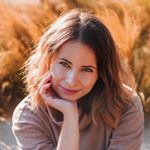 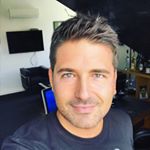 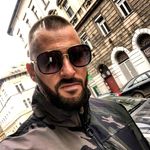 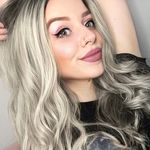 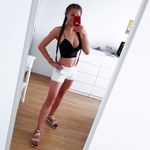 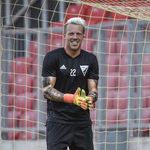