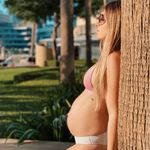 GENDER OF ENGAGERS FOR BIBISBEAUTYPALACE

..my favorite place in the world is next to you 🌙 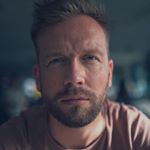 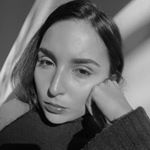 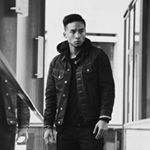 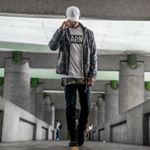 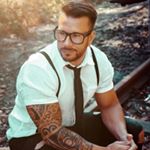 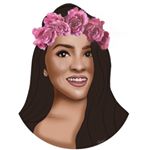 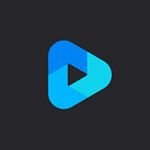 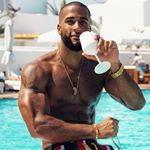 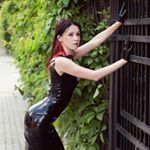 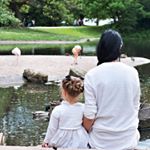 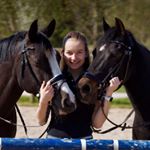 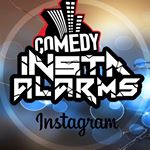 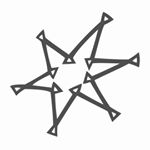 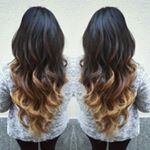 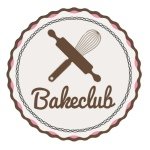