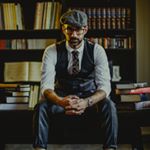 57.35% of the followers that engaged with a_k83 regularly are from Kuwait, followed by United States at 7.35% and Jordan at 2.94%. In summary, the top 5 countries of a_k83's posts engager are coming from Kuwait, United States, Jordan, Greece, Brazil.

GENDER OF ENGAGERS FOR A_K83 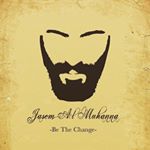 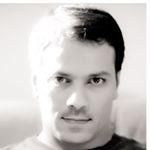 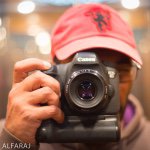 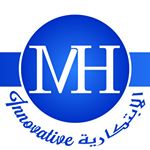 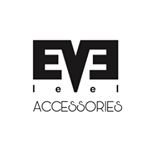 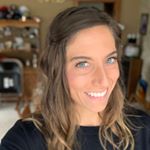 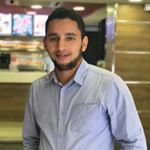 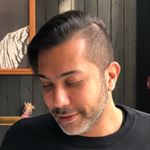 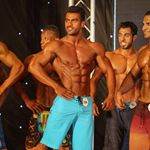 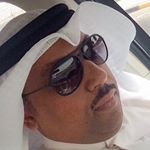 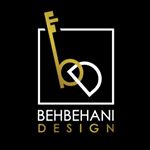 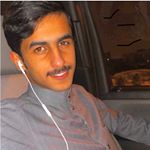 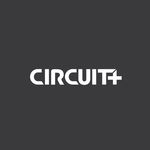 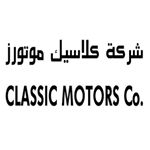 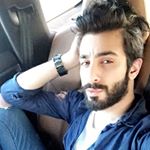