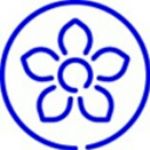 GENDER OF ENGAGERS FOR VISITESTONIA

Tag someone who has to take you to a spa this weekend! 📸 @evd013 #travel #spa #qualitytime #wellness #weekend #baltic #nordic #couple

Take our new quiz & win a trip to Tallinn & Narva! Link in our profile @visitestonia 📸 @margemonko @merle_vetemae @anastasia.uglova Did you know? Historically, the city of Narva has played an important role in the Estonian economy. Between 1857 and 2010, a textile company operated on the island of Kreenholm. In the second half of the 19th century, the Kreenholm factory was the most modern industrial enterprise in the Russian Empire and it was the largest textile factory in Europe for several decades. During the most successful period, the factory employed over 10 000 workers. #factory #historical #funfacts #architecture #abandoned #travel #europe #baltic #northeast

Haapsalu Castle is an architectural gem built in the 13th century, which until the end of the 17th century was the seat of power of the local authorities. This is one of the best-preserved castles in Estonia and home to the most famous ghost in Estonia – the White Lady! There is a museum on medieval history in the main castle, through which you can also get to the southern cathedral, first mentioned in writing in 1279. There is a children’s playground inspired by the Middle Ages in the moat. 📸 @bellamakeupstory #travel #castle #wanderlust #medieval #europe #baltic #nordic #northeast #beautifuldestinations #architecture 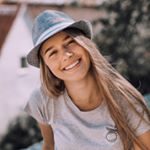 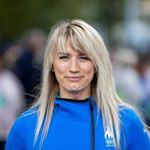 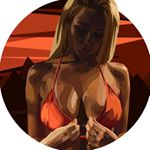 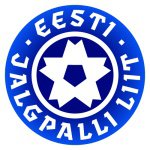 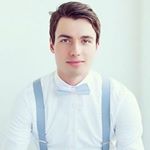 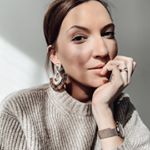 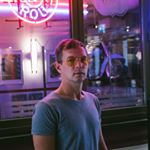 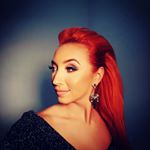 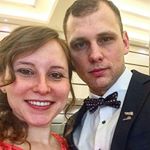 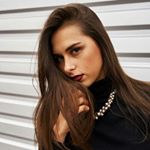 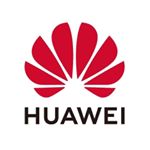 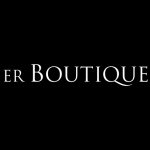 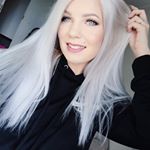 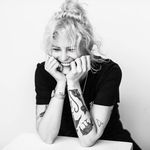