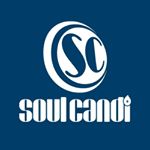 GENDER OF ENGAGERS FOR SOULCANDI

What would life be without House Music? #househeads

Almost 50 years on since the birth of the genre we all love, we pay homage to the visionaries that gave the culture life with a playlist dedicated to them and the tracks that defined an era. From Frankie Knuckles and Jeff Mills to Steve ‘Silk’ Hurley and Mr. Fingers, take a journey with us back in time and educate yourself on some of the most iconic artists who created “House Music”. Link in Bio

#TBT Throwing it back 12 years to 2008, the U.N. declares the year “International Year of the Potato” and American Idol is the biggest show on TV... we were bumping DJ Cleo’s “Sisi Nghamba Nawe”… you know what it is.

Presenting Soul Candi Institute of Music head, Eastern Cape born, composer, House producer & DJ: Blanka Mazimela. Blanka’s passion for music was realised when he met and was mentored by Ryan Murgatroyd. Influenced by his father's diverse music taste and his brother's love for House music, his own love for House evolved when he taught himself to DJ. His music is making waves locally and abroad and for the fortunate students he mentors at our institute, he’s a priceless addition. See our courses available. Link in bio. #SCIM

Last week we opened up the discussion about Amapiano in House music. It’s no lie that responses were mixed, however, you cannot deny the influence it has had on the local, as well as, the global music scene. “Amapiano was born in townships and is taking off as an international phenomenon”. This article (link in bio) depicts just how powerful a Music force it has become and what it means to so many, a genre born to express our experiences and the rest of the world is joining in. “The titles of Amapiano king and queen belong to Pretoria’s Kabza De Small and Zimbabwean vocalist Sha Sha, who snagged a BET for Best New International Act in June." Read more: link in bio. Image: @shashaofficial1 Photographer: @1boywanda

This week we put the spotlight on: Dj Ganyani Born in 1969, started his craft at thee young age of 15 years old, iconic, famous for his harmonic mixing of compatible tracks, self taught and a mentor to many. “Ganyani urges all who want to pursue djing as a career to be consistent and hardworking. This is owing to the great competition within the music industry. He also advises them to pursue music production as it can assist in elevating one’s career into the market just like it did for him.” -briefly.co.za Get the playlist via the stories, also in highlights: "Playlists" ^^^

@djfreshsa is definitely a legend in the game. The Big Dawg is one of the most respected DJ’s and radio personalities in the country. We can’t deny his contributions to House music. This #TBT we take it back to 2004 when he teamed up with Kellex to create “Stay Real” a jam we’ll never forget! Swipe for a reminder >>>>>>> Name another a Fresh track you love 🖤

This will always be a touchy subject😂 but we love hearing what you guys have to say about it...

Holly Rey, chart topper, producer, artist and all-round hard-worker is registered at Boston for the Soul Candi Music Production Course. Holly Rey’s ‘Deeper’, a compelling Afro-House track streaked to Number One on every major radio chart. In the build-up to the SAMAs, the video for ‘Deeper’ smashed through 5.5 million views. This artist is dedicated, filled with perseverance and not scared of hard work! Having had online concerts and now releasing her new album under lockdown, she says: “Never underestimate the power of hard work. There is no such thing as luck. For 10 years I had people telling me I did not belong and I would never make it. My belief was stronger than their doubt. Believe.”

Soul Candi Gradaute @sirlsg began his career as a DJ in 2006 whilst studying to become an electrical engineer at Wits. The love for music took precedence as Sir LSG started collecting records. Soon after co-founding Hood Natives in 2007 with 3 other DJs based in Soweto, he enrolled at the Soul Candi Institute of Music to learn more about electronic music production. German producer Ralf GUM came across Sir LSG’s song ‘Sax in the City’ in 2011 , which then finally found its way to light when released on GOGO Music, and reached the second spot on Traxsource’s top singles chart. In 2014 Sir LSG was voted by Traxsource at Number 20 on the Top 100 Afro House Producers of the year. 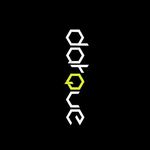 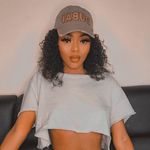 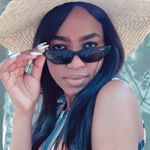 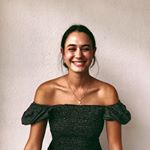 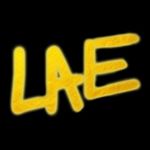 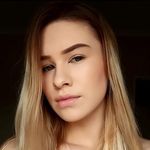 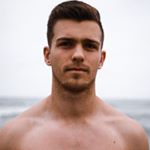 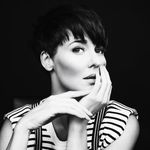 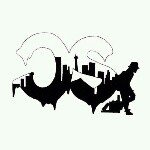 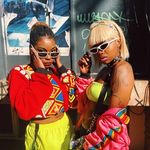 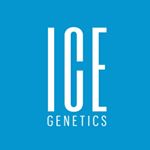 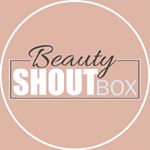 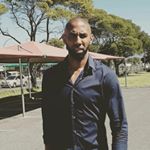 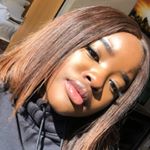