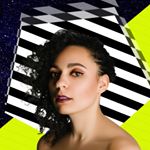 GENDER OF ENGAGERS FOR SHELITABURKE

On the red carpet with legendary songwriter, musician, and artist, Larry Dunn from one of my favorite bands of all time Earth Wind and Fire. Oscars 2020: Sue Wong Gala. . Dress by legendary Sue Wong . . @suewongfashion . @larrydunnmusic

Oscars 2020 red carpet: Sue Wong’s Academy Gala!!! I had so much fun performing among so many talented musicians. Thank you to the band who played their hearts out. From left to right: LJ (bass), Michael Drexler (keys), me, Andréa Lisa (guitar), Aisha (drums), Desh (audience), and Alex (Sax).. oh what a night!!!!! . My dress is by Legendary Sue Wong . @suewongfashion @ll_cool_lj @alexchurchillmusic @aishagdrums @andrealisa.comm @modrexler

I'm so excited to be at the Grammy’s!!!!! What a dream come true to be able to see the show! ❤️❤️❤️❤️ @modrexler @drgigijohnson @wildhawaiian

I have some fantastic news. Sennheiser (they make the most amazing microphones) has invited me to perform a set at NAMM on their stage. I’m so delighted to perform at the NAMM Show on January 16th. NAMM is like Disneyland for musicians. There are so many innovative music tech products being showcased all in one place at NAMM. If you are going to NAMM as well, let’s get together. Special thanks to Jay Tinsky and Trish Bock. . Michael Drexler will be accompanying me on piano. @modrexler @trishlbock @jaytinsky 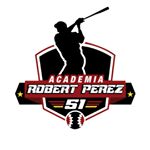 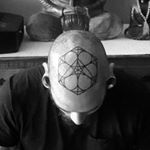 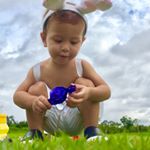 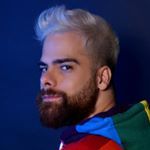 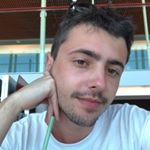 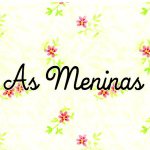 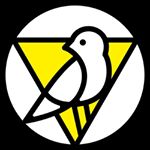 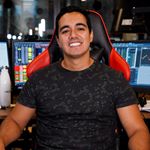 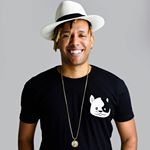 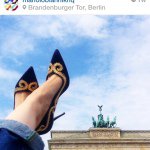 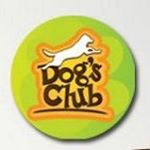 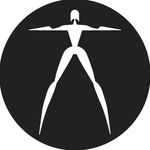 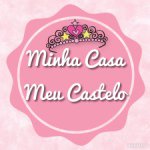 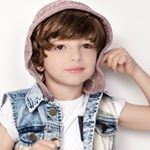