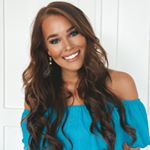 GENDER OF ENGAGERS FOR SARASIEPPI

”You know you’re getting older when staying in bed all day is suddenly a guilt-ridden experience. If you are reading this and thinking, “what is she talking about,” you are probably under the age of 25. Enjoy it while it lasts.” Kyllä, googlasin ’It’s okay to stay in bed all day’. Ja joo, tuntuu vanhalta ja joo, nyt ylös 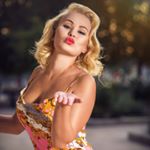 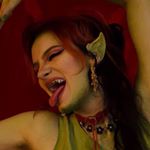 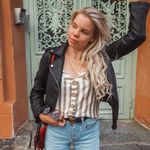 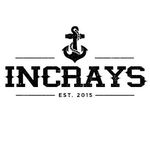 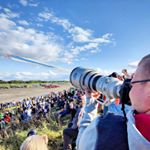 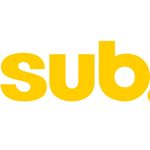 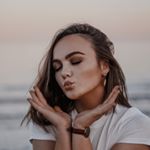 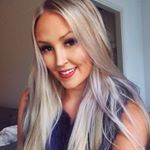 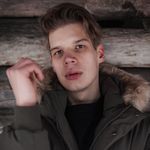 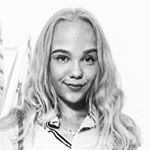 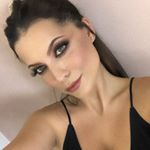 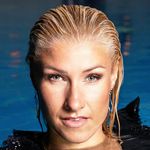 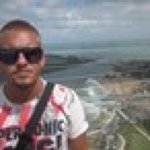 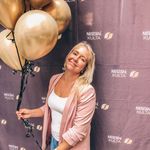 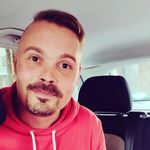