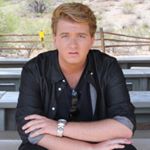 GENDER OF ENGAGERS FOR REALJOKROSS

“To the good who died young and to those who fell before us, This One’s For You.” It was October 2017, as I walked through my living room and heard over the news, “One of the most fatal shootings in history has taken place at the Route 91 Harvest Music Festival in Las Vegas. 58 dead and 422 injured.” I stopped dead in my tracks. I listened to see what they were talking about. They talked about who the shooter was, what he used, etc. but no talk of the victims. I walked away with thoughts like, “How could anyone do something like this?” and “What happened to the people who were shot?” I couldn’t get it out of my head, so I started my research. Turns out very few people were talking about the victims. However, I was able to find a short account of each of the victims, things like names, family, occupations, and the like. Then I started to realize that these people weren’t just another number. They had a place in their families, community, and society. They were real people. But my heart really started to wrench when I read what each victim saw that night. Each had a different story. One girl was just having fun, singing, dancing with her friends, then out of no where she’s shot in the head. Her friends saw it and ran away, unable to save her. Another man saw what was happening, and immediately shielded his wife, and his last words were, “I love you.” A son and father duo, of whom both were shot, but one survived, and the son tried to save his father, but had to watch his dad die in front of him. I started seeing other shootings, schools, churches, you name it. I decided to write a tribute to these victims, and I’ve worked on it this entire past year for this day, the one year anniversary of the Las Vegas shooting, to honor all the victims of mass shootings. Take a minute to listen to TOFY (This One’s For You) in remembrance of these victims, and spread the word. Let’s really lift these victims up as a memorial to them and their families. #TOFY

John McCain, the Arizona state senator, died of glioblastoma, a type of brain cancer last Saturday afternoon. As we mourn our loss of such a great and powerful man, we remember who he was. He was a family man, a warrior for peace and justice, and he wouldn’t stop until the end. He was my Senator. I will be performing at the Navy Military Tribute ceremony on Sunday at @lafleetweek in honor of John McCain. Join me on Labor Day weekend in San Pedro as we celebrate the warriors in the Navy, such as John McCain.

Make sure to catch me at @lafleetweek on Friday Night over in San Pedro! The event runs from August 31st to September 3rd. Over 300,000 will be there, don’t miss out on the fun! Can’t wait to see you there!

“Great things are accomplished by great people who believe they will accomplish them.” . -Warren Bennis . #AirIsGood 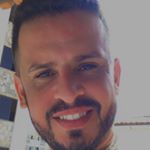 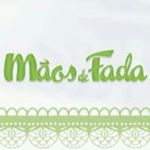 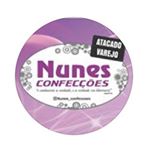 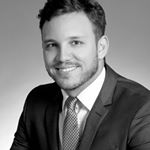 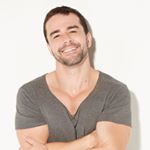 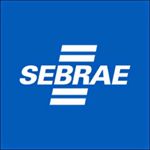 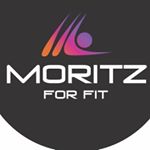 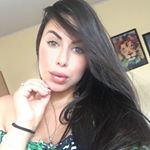 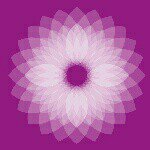 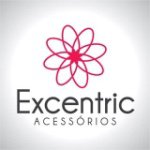 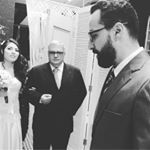 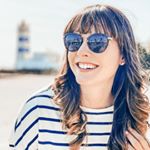 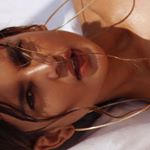 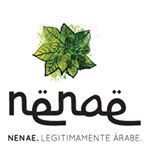 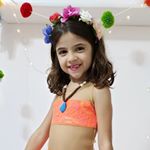