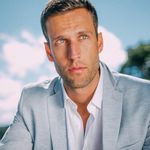 53.66% of the followers that engaged with pedroandradetv regularly are from Brazil, followed by Japan at 7.32% and France at 4.88%. In summary, the top 5 countries of pedroandradetv's posts engager are coming from Brazil, Japan, France, Uruguay, Portugal.

GENDER OF ENGAGERS FOR PEDROANDRADETV

NY RESTAURANTS NEED US RIGHT NOW. HERE IS HOW YOU CAN HELP: @foodbank4nyc

I think it is fair to say, by now, we are all in dire need of emotional support 🐶 A essa altura do campeonato a gente com certeza está precisando de qualquer tipo de apoio emocional (incluindo o canino, é claro). 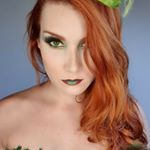 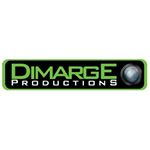 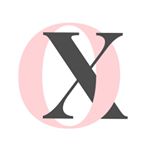 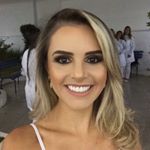 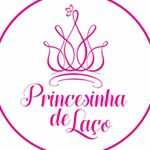 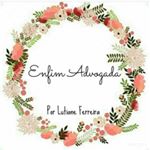 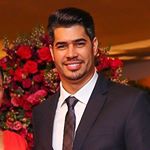 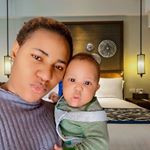 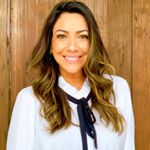 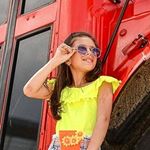 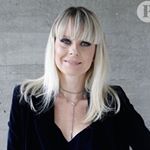 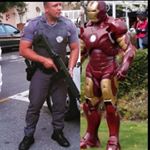