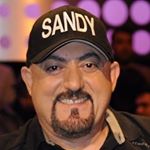 GENDER OF ENGAGERS FOR OFFICIALSANDYBAND

Merry Christmas to everyone. #shahramazar

Looking for the next influencer in Iran, Islamic Republic of Persian Gulf to work with?
Have you considered to work with the following influencers? 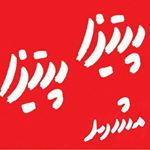 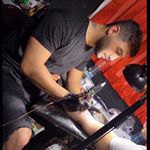 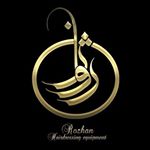 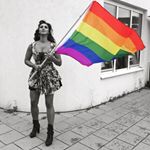 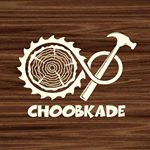 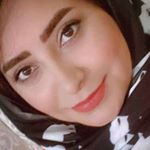 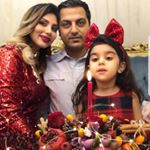 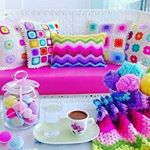 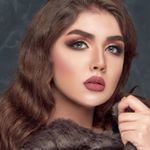 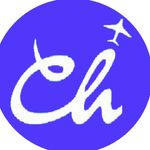 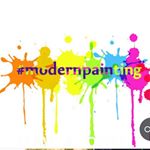 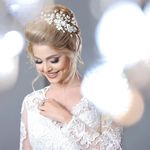 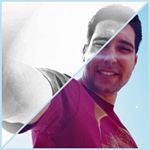 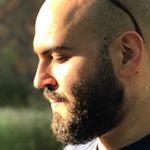