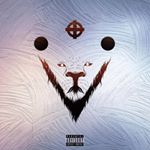 GENDER OF ENGAGERS FOR KWESTADAKAR

@yonessalvv in case you don’t know what we’re doing here....😃 The bedroom is the studio and @khai.vilakazi is our first single, a monster of a song made to outlive us. We’ve been collaborating for 10 years now and not a day went by that you weren’t fighting for our master rights. We danced through a rocky 2020 knowing we have another special song on the way. One that will guarantee our lives are never the same again. Executive produced by God. Let’s keep dancing. Happy birthday bantu bami ❤️ Oct 13

Betrayed and then killed by the police #NathanielJulius😭

The Fam put together a dope luncheon for @asanda_sibiya_ and my birthdays 🎂 on Sat. Being with family again was just what I needed. I saw my mom for the first time in 6 months.. She readied me🙏🏿 Soldiered by a very pregnant person who just wont sit down @yonessalvv together with @nono_events @maribelo_catering_events @_sunsetcocktails @sibusisomtshaliphotograp @eat.me.bakes Thank you very much

When @khai.vilakazi was born my world was a mess. It was 2012, I shot the Boomshakala video in Cape Town, days after her birth. A month later, we went on THT(The Hangover Tour) with Cashtime Fam... A real tour! Like, we didn’t go to shows on the weekend and come back during the week... We were GONE! That shit ended in Jan and I came back home having had a life changing experience and no money.. Khai’s first year was confusing AF. I had become a father and that made me happy but I was broke too. I barely scored a show and when I did, that had to pay people who contributed to DaKAR which I was piecing together with the gents. I remember @yonessalvv got money from her aunt or something just to be able to have a little celebration for her 1st birthday. I almost didn’t even show up.. The shame of not just being broke but being a broke Kwesta almost got the better of me. I vowed to never put Yo or Khai in a situation of dire need like that ever again... Still working on it but all that shit motivated me.. Yo motivated me.. Khai motivated me. This year we are expecting our second child and guess what... My world is a mess. The future is under threat and IM THE HAPPIEST MAN ALIVE, all at the same time(the new music will clarify) It’s not 2012 though. I will not place the burden of being motivated on Yo, Khai or Putsununu. I’m getting off the boot of this vintage masterpiece and I’m headed straight to Grindville. Been a tough 2020 but I’m MUCH tougher. B*tch I’m from K1. Letting you in from Monday. Love. #GodGuluva 📸 @aust_malema 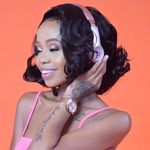 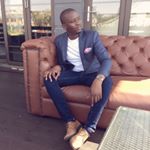 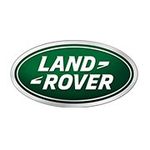 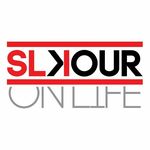 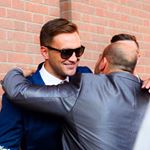 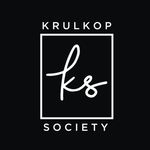 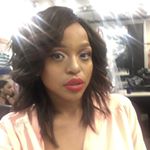 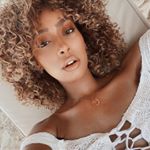 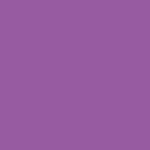 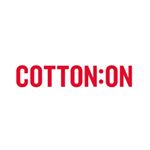 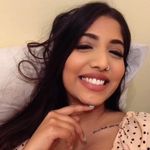 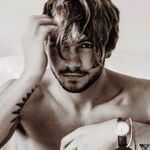 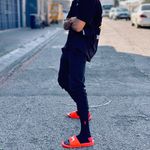