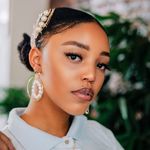 42.86% of the followers that engaged with iiamsi_ regularly are from South Africa, followed by Canada at 5.71% and Germany at 5.71%. In summary, the top 5 countries of iiamsi_'s posts engager are coming from South Africa, Canada, Germany, Kenya, Portugal.

GENDER OF ENGAGERS FOR IIAMSI_

It’s March . March is for my Lymphedema Warriors 💙💙💙 It’s been a tough journey that takes more than I can give. This year marks 9 years living with Lymphedema, of which 5 years of it , I struggled to find the cause. What was my biggest insecurity has become a PART of me. If you are living with lymph , this is a sign not to give up. You’re worth a whole lot more Ily x 💙💙 #lymphedema #lymphedemawarrior #lymphedemaawareness #lymphedemamonth

Trust me to have a whole photo shoot for my sneaks 🥺🤌🏽 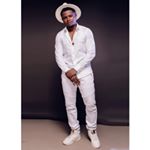 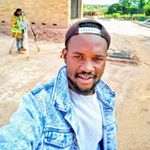 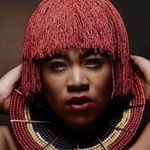 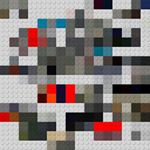 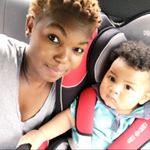 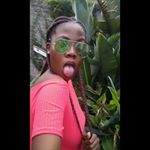 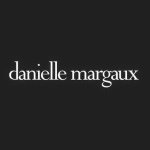 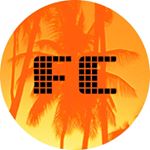 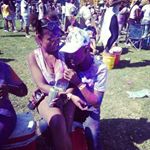 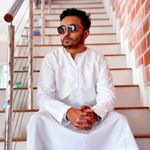 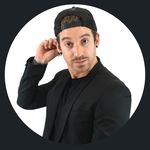 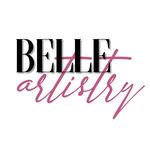 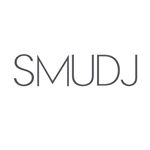 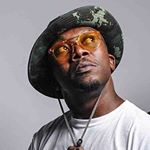 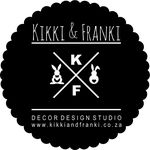