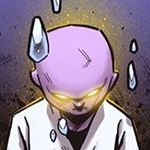 GENDER OF ENGAGERS FOR CHRISTIDUTOIT

When October 1st falls on a Thursday then it becomes really difficult not to do another Inktober throwback! In 2018 I drew a bunch of my favourite old cartoon characters every day for the month of October, and it seems like they happened to be a bunch of other people’s favourites too! I really wish I could do Inktober this year, but I’m dealing with some really pressing project deadlines that are going to make that really difficult. That being said, I’ll definitely try and squeeze a few ink drawings in whenever I get a chance, but they’ll likely be more for me and less a part of the challenge. For everyone who are doing the challenge this year, good luck! 📺 ✍️

I recently worked with the awesome guys over at @controljiujitsu on this killer kraken artwork for their upcoming brand merch! More specifically, the illustration will be printed on a rash guard, with the banner-style “Control” and “Jiu-Jitsu” illustrations (last slide) running down the both sleeves. Throughout the slides you can see the process from thumbnail, through to refined sketch, linework, and finally the finished artwork. Working with Control Jiu-Jitsu was super great and I really appreciate all the trust for letting me run with my ideas along the way! 🥋 🦑 🌊 Illustrated in Affinity Photo (@affinitybyserif) using an @xppen Artist 22R Pro. ✍️

Voilà, the final illustrated scene I put together for the @loficowboys YouTube channel! Had a great time working on this illustration and adding all the little details and easter eggs was loads of fun. If you’re into “chilled beats to study/relax to” look no further. 🎧✌️🎵✍️

I had such a great time working with @loficowboys on a character design for their brand. After a few initial iterations we settled on this colourful and bubbly teenage character, which fits perfectly into the lo-fi music theme. I think he’d feel right at home relaxing/studying by his desk, or cruising through the city on his skateboard. To get the ball rolling, we also added him into an environment for their YouTube channel, as you can see on the last slide, but I’ll post a bit more about that as soon as I get a chance! ✌️🛹✏️

Throwback to the first of many mead labels I created for @pipsmeadery, for their cherry, black currant, and red currant mead, titled ‘Imprecation’ - the beginning of an awesome working relationship! This particular project was also the first time I ever used @affinitybyserif software in a professional setting, and I haven’t looked back since. 💥🧙‍♂️🍒🍷

After having worked together on three album cover illustrations over the years, I recently had the rad opportunity to create a mascot design for one of my long-standing clients, 0yal. The initial kick-off point for the character was almost ‘cutesy anime’, but throughout the process we started leaning more towards something that felt like a mix between 80’s cyberpunk and vaporwave vibes. I’ve always loved designing characters, and even though it’s not really something I’ve actively been promoting in my portfolio, I’m happy to say that I’ve actually been doing quite a lot of character/mascot design projects these days. There’s definitely some more in the works as we speak! 👾⚡️✍️ / / / / / / / #mascotdesign #characterdesign #vaporwave #vaporwaveart #synthwave #synthwaveart #animecharacters #retro #retrofuture #80s #scifi #sciencefiction #scifiart #cyberart #cyberpunkart #bigeyes #illustration #illustrationartist #graphicdesign #conceptart #conceptartwork #characterconceptart #artprocess #xppen #affinitydesigner #affinityphoto #madeinaffinity

I’ve been holding onto this artwork for so long, just because I haven’t been able to figure out what the best way would be to present it on Instagram, so please bare with me while I try my best - and yes, the artwork, by nature, is meant to be pretty chaotic. 😅 A bit of context: Grave Days is an indie zombie-survival game that two of my friends (@jeandresfts and @alexsfts) worked on. Last year I was hired to create this multi-use key illustration which sets the scene, but also showcases some of the characters from the game. At first glance the artwork may look pretty straight forward, but it’s a lot more complex than you might realise. All of the elements are illustrated in full and layered so that the artwork can be dissembled, rearranged, moved, and reassembled to suit different formats and usage purposes such as social media posts, promotional art/posters, animation, and so on. The game has sadly been put on hold for the moment, but there are some playable beta versions online - just be careful, it’s super addictive! I had an absolutely blast working on this piece regardless of whether the game will ever see an official release, and it was extra awesome working alongside some of my close friends on something this extensive. 🧟‍♂️✍️

No photo study today, but I did do a study of some tentacles which is never not fun! 👌🦑✍️

Photo Study 5. 🌊🖌 Didn’t have too much time to work on this one today, but I actually enjoyed loosening up a bit with the style, focussing a bit more on shapes and less on realism. Also, this is the first trial run for one of the custom Affinity paint brushes I made. Definitely needs a few tweaks, but I quite like the paint-roller kind of look it has. Have an awesome weekend! 🖖

At around 10pm last night I realised that I totally missed #throwbackthursday. Fortunately #flashbackfriday is still a thing, right? 🤞 I’m hoping to do my daily painting thing a bit later today as I make my way through some pressing client work this morning, but luckily there’s never a shortage of good memories to share. I can’t believe it’s almost October again. In the spirit of that, here are a select few drawings from my Pokémon themed Inktober I did last year. I hear there’s been quite a lot of controversy regarding Jake Parker’s new book. I wonder if this is the beginning of the end for Inktober as a concept, or if it’s become so community-driven that it’ll thrive regardless of Parker’s involvement. Anyway, I’m getting a bit side tracked. See ya laterz! 📄✍️

Photo study 4. Note to self: smoke and clouds are hard to paint. ☁️🖌 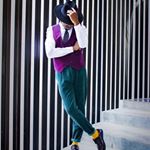 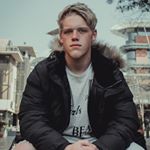 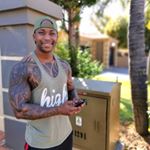 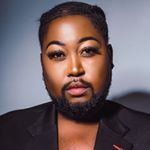 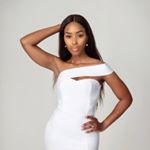 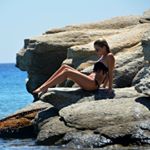 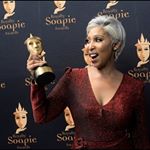 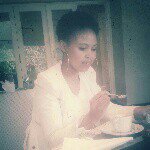 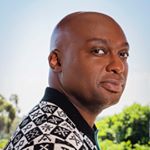 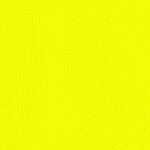 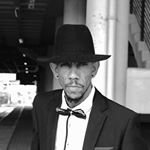 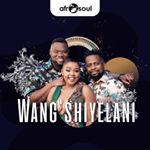 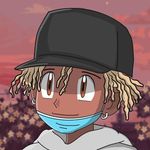 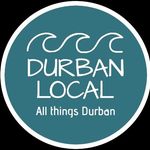