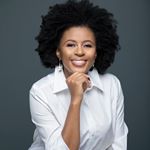 GENDER OF ENGAGERS FOR BASETSANAKUMALO

Thank you @vuyojack for making me part of Mbokodo Magic Moments, in the company of illustrious and esteemed women. It is rather humbling. Ngiyabonga. 🙏🏽🙏🏽🙏🏽 Repost from @vuyojack using @RepostRegramApp - Mbokodo Magic Moments – Mama Basetsane Kumalo Our paths crossed within the community of the Young Global Leaders especially in 2013 at the World Economic Forum Africa meeting in Cape Town. This was during the time we brought 40 young scholars who were performing in the musical I co-wrote with Ingrid Wylde called, “ILIZWI” for the Global Shapers. We had Mama Felicia Mabuza-Suttle, Mama Yvonne Chaka Chaka in the audience and you moved to the rhythms of the music from these talented youngsters which gave them great validation and hope. After the show you were gracious and engaged with the youngsters encouraging them to be the best they can be. This was a Magic Moments for the youngsters who were able to interact with their role model who showed such humility and grace. Late in 2013 you engaged me with on an issue of “black on black corporate violence” where a black executive was actively sabotaging a black business for no reason. This highlighted an issue we need to deal amongst black professionals and business people of tear them down syndrome which is holding back our economic advancement journey and playing into the hands of BEE skeptics. You showed me your grasp of the numbers and the core issues that moved the needle in the particular deal you were looking to show how astute business woman you are. This was a Magic Moment where I was very delighted to see such astuteness and domain expertise you had which gave me assurance that with business women like you active in the economy our prosperity is assured in South Africa, if given the platform. You are also anchored in your spiritual self, which provides us with sustenance when you share your nuggets of spiritual wisdom in the different platforms you grace. The depth of your spiritual grounding shows in how you handle all the adversities that enemies of progress throw your way.

Thank you so much for joining us tonight for our Live book reading of Bassie: My Journey of Hope. Your questions and comments made it even more special. Thank you @drgule_ for conceptualizing this fantastic idea and executing on it. You rock! 😘 #BMJOHTurnsOne #BassiesBookAnniversary #BassiesBook #MyJourneyOfHope #BestSellers #BMJOH #Celebrate #BooksBeloved #NonFiction #BestSellingAuthor #BasetsanaKumalo #SouthAfricanAuthors #Authors #bookstagram 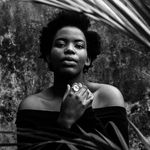 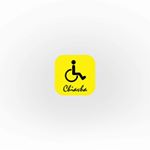 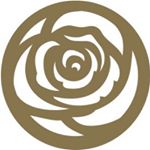 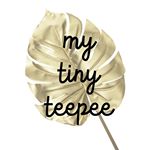 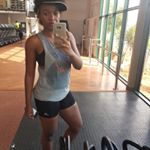 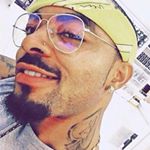 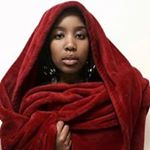 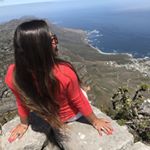 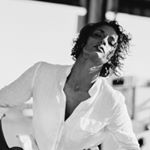 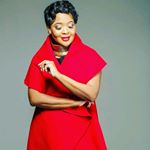 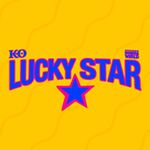 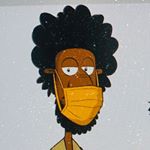 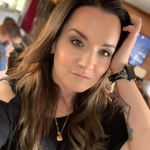