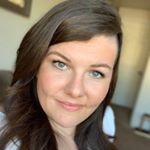 GENDER OF ENGAGERS FOR AUBREY.PLANS

I received some new field notes notebooks today and they and gorgeous! 😍

I got my first order from @linenbee just now and I am absolutely thrilled to say the least! 💕 What thoughtful and beautiful packaging along with phenomenal craftsmanship and impeccably fast shipping! This will certainly not be my last order 👏🏻

I’ve been having lots of fun redoing my bedroom! I do not have a single ‘decorative’ bone in my body but I’m dang good at copying from Pinterest! 💁🏻‍♀️ #pinterestinspired #pinterestwin #diy

And another new notebook is born 😍 already starting to setup my Nov-Feb Stalogy 🙌🏻 I love not being rushed and being able to work on it at my leisure instead of right before I need it.

I can’t wait to move into my new stalogy next week! I’m still looking for the perfect die cut or sticker to put in the blank spot 🧐

It is such a wonderful gift to be able to create a space where others feel comfortable in being their raw, authentic selves and doing so without fear of judgement. There is nothing more special than seeing someone just as they are, flaws and all, and still seeing the beauty and purpose they carry . To all those struggling, I see you and I hear you. My heart is with you and I am always here, even if only to listen. Please know and believe that you matter and you are loved, endlessly 💜

Mine and my sisters necklaces came today for our moms ashes. Every day still seems just as hard as the last learning to live our new life without her. A mothers love is one of a kind, never again to be replicated or replaced. I hope to fulfill my potential and purpose during the time I’m given here on earth and for your love and kindness to live on through me 💜 A very heartfelt thank you to everyone who’s checked in on me I can never express how much it truly means to me.

My @sparklypaperco order came today!Thinking about saving the paper for my next stalogy? 🤔 and yes my sticky note obsession deepens 💁🏻‍♀️

Shameless happy mail is always one of my favorites! 💕 now where to put all these goodies?! 😍

Ain’t no shame in my sack sniffing game 😍 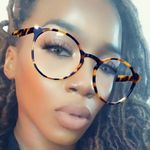 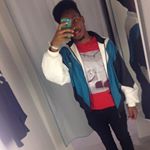 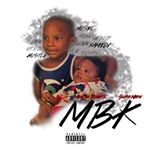 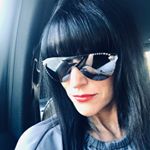 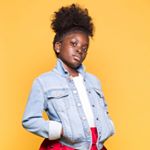 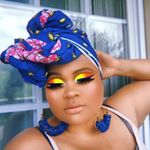 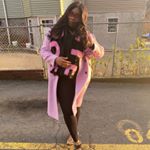 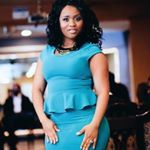 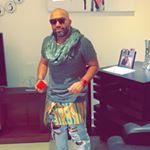 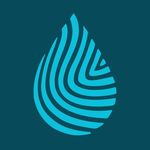 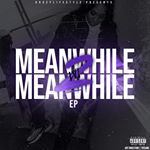 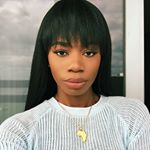 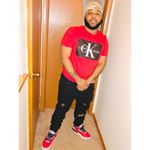 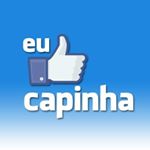