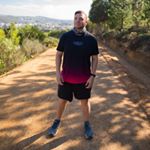 43.2% of the followers that engaged with alexcpt regularly are from South Africa, followed by Italy at 4.8% and Germany at 4%. In summary, the top 5 countries of alexcpt's posts engager are coming from South Africa, Italy, Germany, Australia, United Kingdom.

GENDER OF ENGAGERS FOR ALEXCPT

Sunrise this past Friday with my good friend @dolfieman I’ve been waiting for an opportunity to come here at sunrise but I needed two things to line up. A predicted cloudy sunrise and clean dunes (thanks the to the wind the night before) I’ve got another shot in mind come early December that also involves the dunes. Time will tell if I’ll get it 👌

Cape Town stadium appearing through the fog this morning. A shot I’ve been wanting for a while and finally have it ticked off a never ending bucket list😬

Welcome back Orion! So this is something a little different in the fact that I captured this image with a remote controlled telescope on the other side of the world. An image like this is basically impossible to achieve with my current setup but using a robot telescope makes it affordable. The work however still has been done, you have to chose a target and then process the data to bring out what you captured. You have to have the knowledge of deep sky astrophotography. This is the very popular target M42 and it’s clear to see why. When I am in a dark sky location again I’ll definitely try this with my own gear and let’s see how close I come to this!

Sunrise 🌅 A spot I wanted to try for sunrise to see if it works, I think it would with high tide perhaps but not on such a calm and blissful morning - being the only person there for quite some time and listening to the city slowly wake up was a great way to start a week 👌

A few people told me these images should go on my feed. It’s something new I decided to try out. So here it is 🤘

The Orion region and Barnards loop shot earlier this year from the top of @saao_astro Orion was setting in the west late March but is now starting to rise in the east again. I’ll definitely give this a try again when I visit some dark skies!

Sunsets from Blouberg, always a treat.

Kogel bay with some amazing light and throw in a bit of a storm and this is the result.

It’s not always about burning sunsets with amazing clouds in the sky. I’ve found blue hour to offer some of the nicest tones and softest light out there. There’s always something on offer to shoot - you just need to look for it 👌

It’s been a while since visiting @lionsheadct The last time I was here was pre lock down. Did some lowlight shots at blue hour with my good friend @dolfieman who came up here with a shot in mind - pretty sure he got it!

The Cederberg had some amazing rain this year. For the first time I’d seen little pools and swaps form where there was normally just grass or barren land. 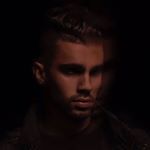 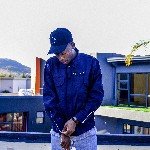 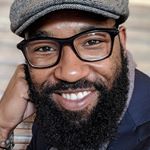 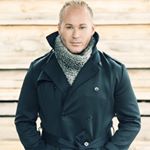 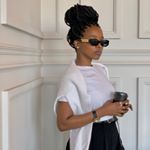 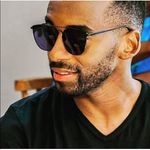 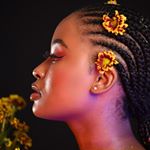 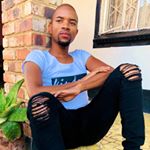 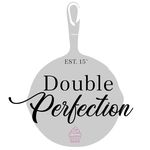 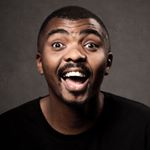 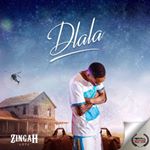 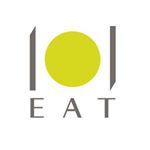 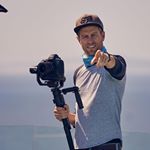 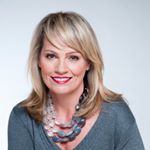 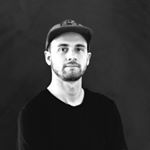