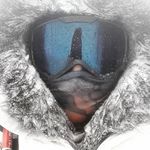 GENDER OF ENGAGERS FOR ABU.MILO

#Repost @rainforestalliance ・・・ The lungs of the Earth are in flames. 🔥 The Brazilian Amazon—home to 1 million Indigenous people and 3 million species—has been burning for more than two weeks straight. There have been 74,000 fires in the Brazilian Amazon since the beginning of this year—a staggering 84% increase over the same period last year (National Institute for Space Research, Brazil). Scientists and conservationists attribute the accelerating deforestation to President Jair Bolsonaro, who issued an open invitation to loggers and farmers to clear the land after taking office in January.⁣ ⁣ The largest rainforest in the world is a critical piece of the global climate solution. Without the Amazon, we cannot keep the Earth’s warming in check. ⁣ ⁣ The Amazon needs more than our prayers. So what can YOU do?⁣ ⁣ ✔ As an emergency response, donate to frontline Amazon groups working to defend the forest. ⁣ ✔ Consider becoming a regular supporter of the Rainforest Alliance’s community forestry initiatives across the world’s most vulnerable tropical forests, including the Amazon; this approach is by far the most effective defense against deforestation and natural forest fires, but it requires deep, long-term collaboration between the communities and the public and private sectors. Link in bio.⁣ ✔ Stay on top of this story and keep sharing posts, tagging news agencies and influencers. ⁣ ✔ Be a conscious consumer, taking care to support companies committed to responsible supply chains.⁣ ✔ When election time comes, VOTE for leaders who understand the urgency of our climate crisis and are willing to take bold action—including strong governance and forward-thinking policy.⁣ ⁣ #RainforestAlliance #SaveTheAmazon #PrayForAmazonia #AmazonRainforest #ActOnClimate #ForestsResist #ClimateCrisis 📸: @mohsinkazmitakespictures / Windy.com

"Instincts will tell you to do something, something that defies logic, upsets your plans, and may seem crazy to others. When that happens, you do it. Listen to your instincts and ignore everything else. Ignore logic, ignore the odds, ignore the complications, and just go for it." . Judith McNaught . 🇦🇶 #antarctica . . . . . . . . . . #snow #cold #nature #sky #ice #landscape #light #frozen #mountain #frost #cloud #weather #sea #travel #traveling #visiting #instatravel #instago

Looking for the next influencer in Holy See (Vatican City State) to work with?
Have you considered to work with the following influencers? 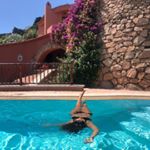 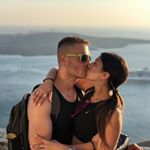 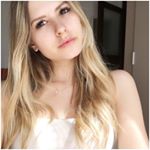 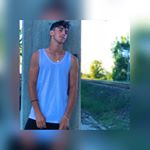 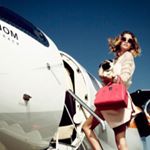 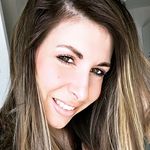 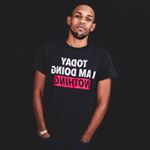 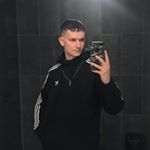 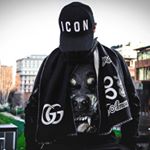 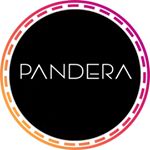 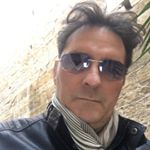 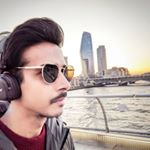 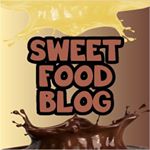