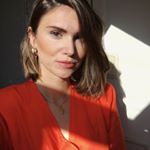 Eye candy of a fashion devotee who loves the thrill of vintage shopping. I talk to every dog I run into.
rom▓▓▓▓▓@gmail.com
Belgium
18–24
View contact info

26.92% of the followers that engaged with zosiarome regularly are from Belgium, followed by France at 15.38% and Germany at 11.54%. In summary, the top 5 countries of zosiarome's posts engager are coming from Belgium, France, Germany, Italy, Spain.

GENDER OF ENGAGERS FOR ZOSIAROME

Confession: I hated knit vests as a kid.

I’ve got a thing for vintage jewellery.

Patent leather but keep it classy.

*Gets a short haircut after 12 years, thinks her hair is already too long 5 weeks later* 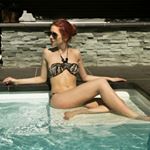 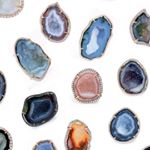 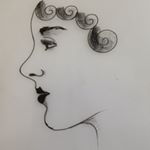 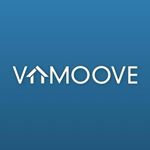 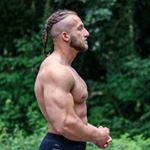 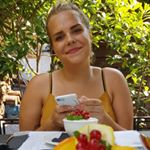 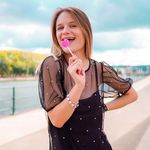 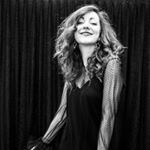 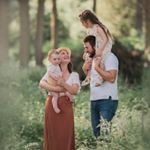 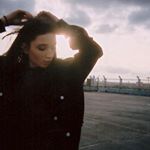 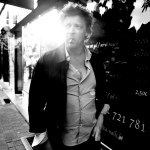 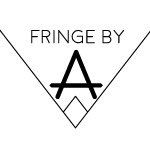 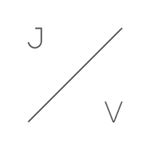 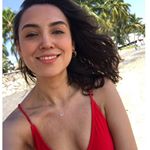