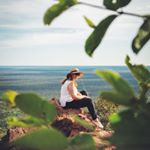 Either in the mountains, or thinking about being there. 🏔☀️🌏🌲🏂🌿🐶✈️ 📍 : Canberra, AUSTRALIA 🇦🇺 💌 :
ora▓▓▓▓▓@gmail.com
Croatia
View contact info

GENDER OF ENGAGERS FOR YOUNG_REBECCA

The Tindbinbilla Range from the summit of Gibraltar Peak and the endless blue sky of the promised land (also known as Ngunnawal country/the ACT/the best place i could imagine calling home!)! ⛰🌳✨

Campground friends in Australia be like... 🦘 Spot the heavy pouch - can confirm it was very full of a camera shy joey. ☺️✨

A year ago today. ✨☀️ I’m so very thankful I travelled so widely last year when I could. Having a beach holiday in Mauritius as a 25 year old simply because I could was absolutely the greatest decision ever! 💃🏼

Sunset from one of my favourite corners in Canberra - looking north west over the Woden valley towards the Brindabellas. ⛰☀️ As for that lovely old gum tree off to the side, I can tell you, it’s one mighty fine tree. Does anyone else have favourite trees on their walk? No? Just me. Coolcoolcoolcoolcool. ✨🙄🌳

Cheesin’ like a Cheshire Cat because I decided to treat myself to an early birthday present this year, so I bought myself a brand spankin’ new board and took the day off on Friday because the weather was good and the mountains were calling my name. 🏂🏔 Couldn’t think of a better way to celebrate 26 years! ✨💃🏼

Name a happier person - I’ll wait... 😁🏂⚡️ Important life update - I got my first ever snowboard this week (a cheeky To-Rebecca, From-Rebecca gift) and it is PHENOMENAL. So fast. So fun. Hands down worth every cent (of which there were many.... 💸). In other news, I can now ride t-bars on a snowboard (if you know, you know), I demolish the intermediate runs like it’s nobody’s business, I have lots of fun friends whose love of doing fun stuff on the weekends is the best and also I love snowboarding. If you haven’t tried it, fix that ASAP because it’s absolutely the most fun you could ever have. Period. 💃🏼🎉✨

Happy International Dog Day to the love of my life, Red Dog. You’re hands down the absolute best forklift riding, human bed sleeping, snuggling, human food stealing ginger haired dog ever and I love you so very very much. I hope today was full of sleeping, eating, schmoozing, lazing, snacking, bleping and woofing - all your favourite things! Xoxo (swipe right for a forklift riding dog - bet you haven’t seen that before! Clever girl!!!! I’m a proud mum!) 🐶🥰

Shoutout to Cape Town for being the coolest/bestest/most amazing/fabulous place ever. 😍🎉👌🏼 I’d be back here in one tenth of a heartbeat (if the borders weren’t closed/I was a lady of leisure sans full time employment that demands my presence elsewhere)...

Small girl, big world. 🏔🌏✨ Friends who like outdoor adventures are the very best kind of friends! ☺️ @katiefreedman wearing every item of clothing we had with us in the wilds (and the snow) of Namadgi National Park (July 2020) 🇦🇺 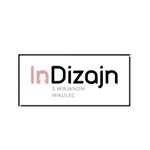 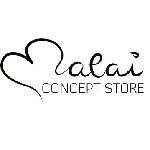 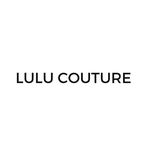 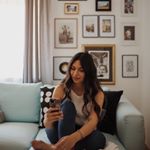 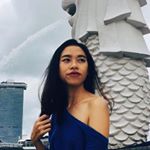 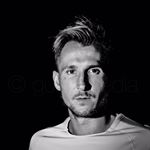 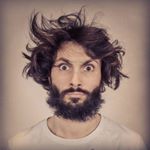 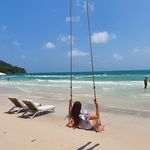 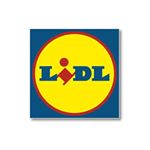 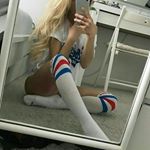 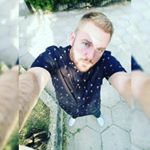 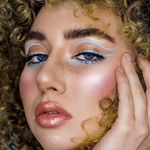 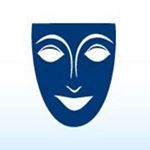 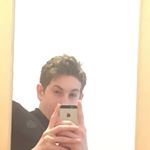