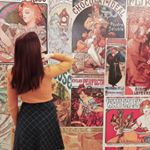 GENDER OF ENGAGERS FOR WHOISKAFKA

»Even in her memory she will find this moment unbearably intense, and she's aware of this now, while it's happening.« #normalpeople #currentlyreading

Watch me acting totally natural by sitting on my coffee table in a fancy dress. 👀 On a serious note: I was in the mood for some dressing up and showing you my current read, Pride & Prejudice by Jane Austen, a book that deeply impressed me when I read it as a teenager. So when @stehlblueten told me she was watching the movie again, I knew it was time again for a reread. Pride & Prejudice is one of those books I will forever and ever reread. What is your 'I could read this a hundred times and more' book?

FINALLY able to read the autobiography of this strong, determined woman I admire so much. Thanks, Lover, for surprising me with the book I wouldn't stop talking about but couldn't afford! 💙

When your bestie @stehlblueten sends you a package and it contains two books from two of your favourite authors. 🤓 Since I might already have talked a LITTLE bit about @misterkristoff on my channels (yeah, okay, a lot), today is @yuval_noah_harari's turn. . I loved "Homo Deus" in which Harari envisions the future that's right around the corner (to be honest, I sometimes find it quite scary - though I'm looking forward to spending my life in a VR Hogwarts 💁‍♀️). I'm really looking forward to reading "21 Lessons for the 21st Century"! . In which book world would you wanna live in a future where VR has been perfected?

Okay, let's face it, this is the most amazing EAP cover, right? 💀🦇 . My boyfriend found this special edition while we were browsing through Livraria Lello (word has it that it's the most beautiful bookshop in the world) and when I lay eyes on it, it was clear to me that I couldn't leave Portugal without taking it with me. Made me think of @bookmarauder who always has the best EAP fanstuff. 😁 . Livraria Lello indeed is a sight to behold. No bookshop romance coming up though, since it's a tourist hotspot and crowded af. But I really loved the selection of books and stationary! . Which is the most beautiful bookshop you've ever been to?

I fell in love with Porto. Not only is this city one of the most beautiful places I've ever seen, it's also a dream come true for booklovers. The historic centre brims with bookshops - this antiquarian bookshop was overflowing with books in every language and shape and entering it felt like time travel. Can't wait to visit more of Porto's amazing bookshops! 😍 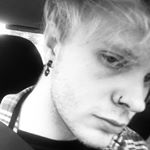 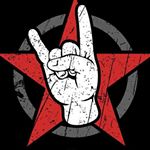 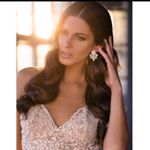 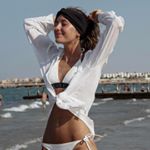 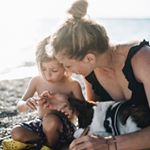 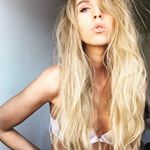 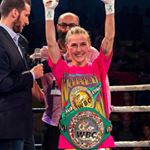 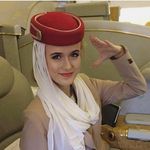 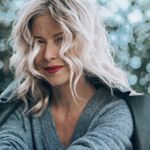 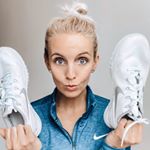 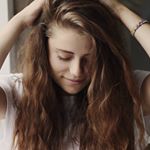 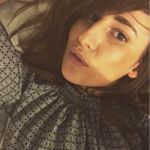 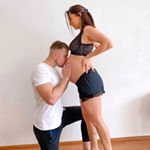 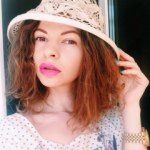