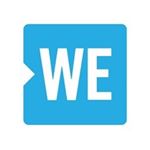 We help people build up stable, thriving communities that give them the power and dignity to support themselves.
inf▓▓▓▓▓@we.org
+14▓▓▓▓▓94
Canada
25–34
View contact info

GENDER OF ENGAGERS FOR WEVILLAGES

WE Charity has focused on three urgent needs in our WE Villages communities to prepare for the fight against COVID-19. Visit the link in our bio to hear directly from those in rural Kenya (like Joseph Gachira, WE Charity’s Associate Director for Health pictured here) who are preparing our communities to fight.

Repost: @wemovement: A message of hope from the staff of Baraka Hospital, Kenya: #WeShallWin Spread the word!

Mulki Bai spends her days hiking over the Rajasthani hills, looking to bring maternal health to remote villages. Caroline Makena Kinyua is a teacher who took a risk to broaden her student’s horizons through the power of theatre. In Ecuador, women everyday are breaking tradition by going to school to get an education and thrive through their Minga bracelet business. These are only a few of the many stories of women who WE Charity works with around the world and who are doing incredible work to empower themselves and their communities. Today, on #InternationalWomensDay, we celebrate their courage, strength and passion. Click the link in our bio to read their stories.

This is the completed school-kitchen and dining hall from Los Rios in the Amazon, this picture was taken on the eve of the grand opening of the kitchen! 🥒🥬🥕 It’s very rare to have a photo at dusk from Amazon because our teams do not travel on the river at night, as it’s very unpredictable. So it’s not often you see classrooms lit up with electricity ⚡️💡 The person featured in this photo is Ismael and he’s the Construction Manager responsible for the Education Pillar. He’s truly a ray of sunshine! ☀️

After the earthquake in 2010 killed his mother, Bendji Joseph (left) moved from Port Au Prince to the village of Kabayi in the rural Central Plateau region to live with his uncle. There, he met Benita Mauranssy (right) and her mother. When Bendji found out that Benita had never been to school before, he asked her mother if she would send her daughter to get an education, if she could have a chance to learn like him. Her mother agreed. Benita will join Bendji at Kabayi National School on Monday. . Bendji wants to be a builder and build schools - so we introduced him to our lead engineer in Haiti, Fran-Dieu Napoleon (centre) at the opening of our new school block at Kabayi, who has become his role model. Bendji says he wants to be an engineer just like him. 📸 by @Nicolegarbutt

250,000 deaths were caused by the earthquake in Haiti in 2010, including most of Oranel Mettelus' family. . Oranel had been standing in the street admiring the front of a house he had been working on as a mason when the wrath of the earthquake brought everything around him to the ground. . Along with his co-workers, Oranel was trapped under rubble and was rescued more than a day later. After he was freed, he returned to his home to find that only his brother had survived the 7.0 magnitude earthquake. . Visit the link in our bio to see how Ornel is using his second chance at life to rebuild Haiti brick-by-brick with WE Charity. . 📸:@nicolegarbutt

"One thing that I will reflect upon today as we throw our graduation caps in the air is the way that Kisaruni has been our home away from home, where our self-esteem has flourished and we are empowered for our nation. We will be the change that we want to see in the world today." - Elian, Kisaruni Valedictorian 2019 . Kisaruni Group of Schools celebrates its 2019 graduating class. Located in Narok County. We wish them all the success in the future! 🎓 . 📸:@jamesdnapier

Donate to one of our 5 pillars. 🌱💧🌟🗝 ♥ . Still time to have your gift matched 10x for #GivingTuesday . WE.org/giftgood

Today, on #GivingTuesday help us continue to bring opportunity to our @WEVillages. . 10x matching today on all donations - www.we.org.

It's #GivingTuesday tomorrow! 🙌 . In the lead up, @wemovement has been sharing stories of 5 AMAZING individuals in our @wevillages communities. . Visit the @wemovement Instagram to meet them all and learn their story!

In a stamp of approval and moment of recognition, the First Lady of Kenya (@FirstLadyKenya) visits WE College to watch the first class of students graduate. Check out our link in bio to read more 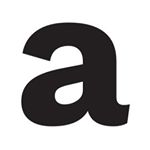 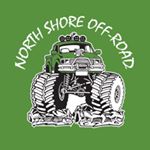 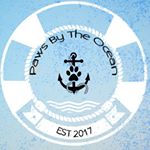 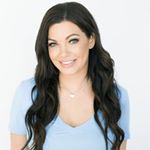 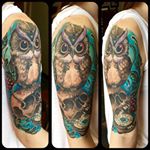 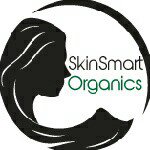 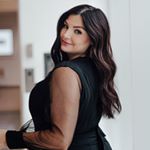 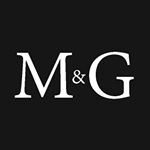 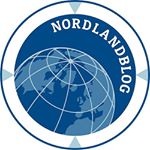 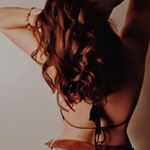 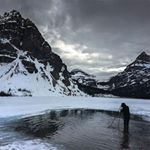 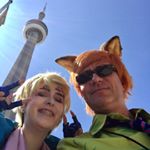 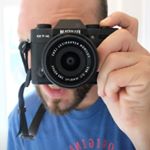 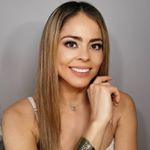