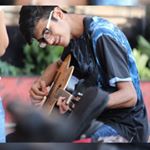 GENDER OF ENGAGERS FOR THEREALECUADOR

"Today, You're the oldest you've ever been, and the youngest, you'll ever be!"

She said, "Where'd you wanna go? How much you wanna risk? I'm not looking for somebody with some superhuman gifts!" ❤

Life at its best!

Add me on snapchat, for exclusive previews!

I've been on a difficult run lately, but it's the passion and love for music that keeps me going, learn new things and share with you guys! Your feedback matters to me the most, Because YOU are the ones who will help me grow! ❤ Share my music with your friends, if you like it! 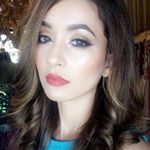 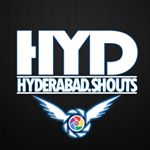 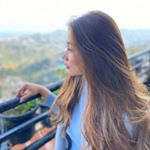 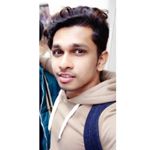 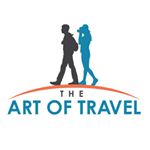 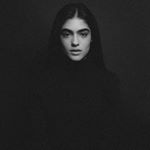 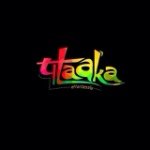 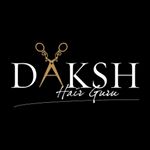 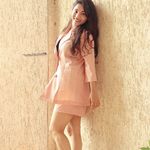 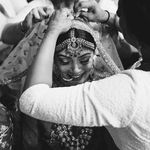 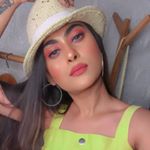 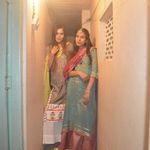 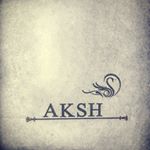 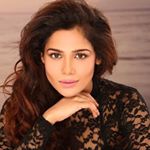 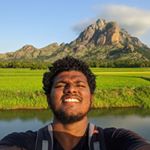