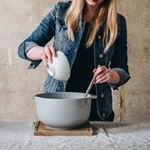 GENDER OF ENGAGERS FOR THEGHOSTONMYBACK

frühlingsfarben 💐 . . spring colors on my plate

Werbung / Sponsored — got a huuuge package full of @obela_offiziell hummus some time ago, so I invited some friends for a gathering to try out every hummus they have to offer - 'cause, you know, sharing is caring: classic hummus, one with roasted garlic, another one with sundried tomatoes, oriental-spiced hummus and my favorite one that is mixed with roasted pine-nuts #ObelaHummus #AlleAnDenTisch #Werbung

yesterday‘s lunch is today‘s post: quick pan-fried veggies with kimchi, rice and a softboiled egg (at least I tried), garnished with sprouts, cilantro, cashews and a generous drizzle of toasted sesame oil #iphoneonly 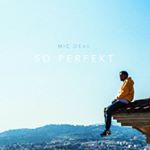 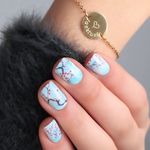 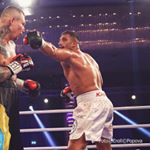 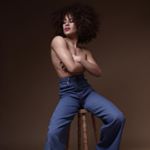 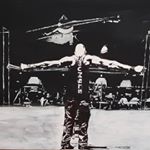 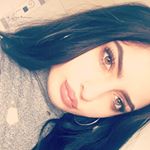 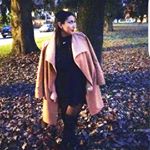 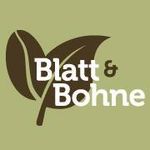 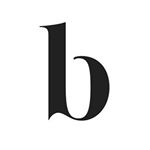 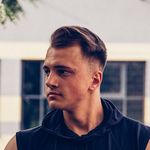 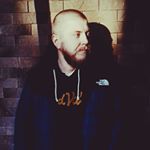 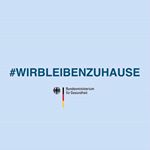 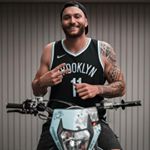