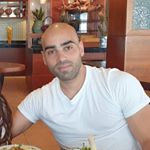 GENDER OF ENGAGERS FOR THEFITGUY555

Real ones know🗣🗣🗣🗣 Fav playoff team of all time🏀 @_stak5_ is my fav shooter of all time!

My everyday happiness.... You going through all kind of feelings and emotions in your life, You win some, you learn some, And then you win some more , IF you have the ability to understand, this whole adventure is set to be temporary. My mood right now is just to enjoy the ride, enjoy my kid, enjoy my wife, enjoy life.....inside and outside.

Love my dude so much 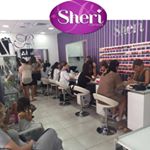 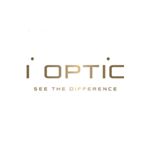 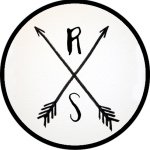 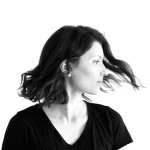 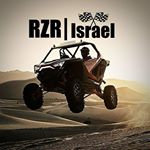 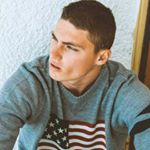 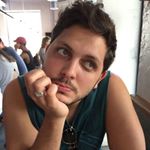 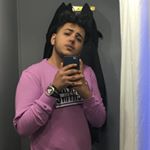 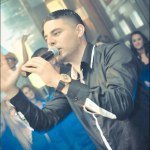 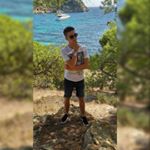 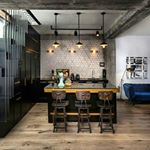 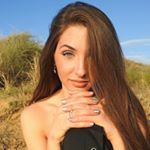 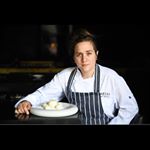