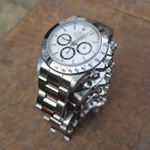 GENDER OF ENGAGERS FOR SUPERLATIVETIME

Something you don’t see everyday. Lemania 🇬🇧 Military Chronograph. Box and papers. Have you ever seen a more complete set ❓❓❓❓ 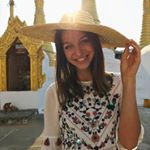 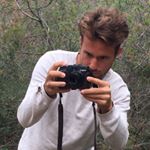 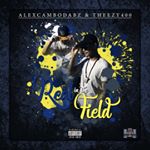 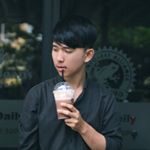 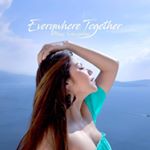 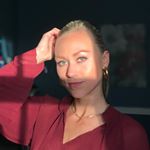 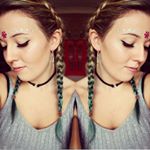 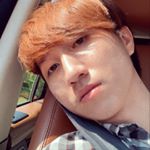 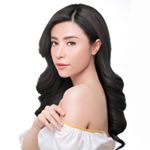 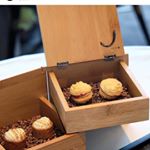 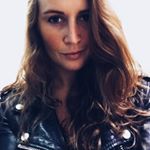 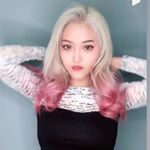 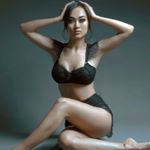